What Is a Preposition? How to Use It & Examples

You may have heard the word "preposition" before, but you might be asking yourself, "What is a preposition?"

Every type of word in English, be it a noun, adverb, or conjunction, serves a different purpose to ensure proper sentence structure. The use of prepositions in English specifically allows writers to orient readers. What is a Preposition in a Sentence?

A word governing, and usually preceding, a noun or pronoun and expressing a relation to another word or element in the clause.

It also provides the following examples of prepositions used in a sentence:

"The man on the platform."

"She arrived after dinner."

Prepositions are important because they help writers guide readers by expressing the relationships of various elements to one another. This is usually to introduce a new element or to show time, space, or direction.

How to Use Prepositions

Some extremely common examples of prepositions include "in," "on," and "at."

Here are other examples of prepositions:

A preposition is always followed by at least one object, usually a noun (e.g., "The dog is sitting between the kids").

However, an exception can be made, as in most cases, for casual writing (e.g., "Lonnie didn't tell me when they were staying until").

Using Prepositions: In, On, and At

So now you know "on" is a preposition, but did you know that there are different types of prepositions?

In English, we have prepositions of time, space, direction, and introduction. For example, "in," "on," and "at" are simple prepositions.

Having different types of prepositions in your arsenal will help you formulate sentences properly. Let's dive in!

Preposition words used to describe time include the following:

"Out" and "over" are some common examples of prepositions of space. Here are more!

Prepositions of direction include the following:

Here are some introductory prepositions:

Is "except" a preposition? Read more.

Common prepositional phrases include "for example," "by the way," and "instead of."

The following sentences include prepositional phrase examples in bold.

Feel free to refer back to this list of prepositional phrases.

Our use of prepositions in English is extremely frequent; that is, we use prepositions all the time without even noticing. For example, the last sentence has 3 prepositions: "of," "in," and "without." You'll use simple prepositions in most sentences. However, this doesn't mean you'll use them in every sentence (all that is required to form a complete sentence is a subject and a verb, e.g., "She prances").

Double prepositions are composed of two simple prepositions that are combined to create a new word. Some examples to clarify this concept include "into," "onto," and "throughout."

The fact that these words exist shows how often we use preposition words, even in combination, to describe relationships with various people, places, and things.

Here are some examples of double prepositions (in bold) used in sentences:

Compound prepositions are formed when a preposition prefixes a noun, adjective, or adverb.

To understand this concept best, consider the following examples: "along," "outside," and "without."

Some examples of compound prepositions are as follows:

In bold below are some compound preposition examples.

Some common examples include "considering," "including," and "regarding." This shows how our use of prepositions also extends to verbs.

Here are some participle prepositions:

Some examples of participle prepositions are listed below.

Ending a Sentence With a Preposition

However, in informal contexts, such as in emails to friends, it is correct and sometimes even more natural to end a sentence with a preposition (e.g., "What did you do that for?").

Sometimes, writers include preposition words unnecessarily. It is preferable to write concisely and reduce wordiness in formal writing; as such, it is best to cut unnecessary prepositions where possible.

Here are some examples of prepositions that may be deemed unnecessary:

Get an Instant Quote

Can You End a Sentence With a Preposition?

Formal documents, such as academic papers and business memos, should not contain sentences ending with prepositions; instead, prepositions in sentences should be located elsewhere (where appropriate).

Avoid these other common mistakes in academic writing.

However, in casual writing, such as text messages or emails, it is perfectly acceptable to end a sentence with a preposition.

What Do All Prepositions Have in Common?

Prepositions typically occur before a noun or pronoun. Their purpose is to indicate the relationships between various words in a sentence.

They are typically short words denoting spatial or temporal relationships. There are various types of prepositions; as such, the best way to learn preposition words is to memorize them.

What Do Prepositions Do?

Prepositions indicate relationships between words in a sentence, typically related to location or time. They are also used to introduce objects. They typically precede nouns or pronouns, and they are typically short words.

What Are the Preposition Rules?

Prepositions and preposition phrases can be tricky to learn, but there are 3 fundamental rules you can follow to use them properly:

As with all English grammar elements, there are always exceptions. If you are unsure about which word to use, consider consulting a friend or professional editor.

Is "being" a preposition? Read more.

What Are the Two Most Used Types of Prepositions?

Here are some sentences with prepositions that are simple:

Here are some sentences with prepositions that are compound: 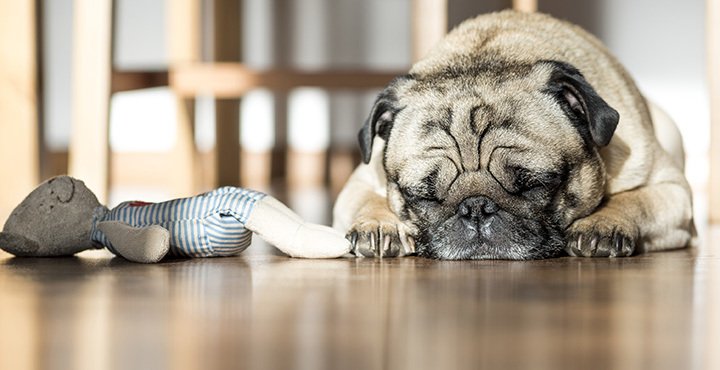 Precise Prepositions: Do YOU Know Which Word to Use?

This quiz will test your knowledge of a tricky little part of speech—the preposition.

Learn everything about English grammar rules in our easy-to-read, online guide. 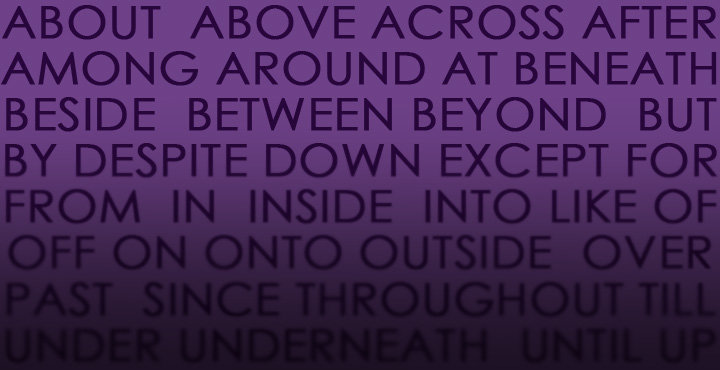