How to Reduce Wordiness

Do you find yourself writing sentences that are far too long?

Have you ever re-read a sentence and struggled to finish it in one breath?

If so, you may be suffering from something called prolixity, or in layman's terms, wordiness. Wordiness is one of the most common ESL mistakes. It happens when a writer, either intentionally or unintentionally, uses far too many words or unnecessarily complex or abstract words.

Wordiness can seriously detract from the coherency and quality of your writing and frustrate your readers. Below, we suggest several ways to help you reduce wordiness and increase quality.

How to Reduce Wordiness: 4 Key Considerations

One easy way to avoid wordiness is to limit or eliminate the use of "filler words." Filler words sneak between relevant words, and though they may sound good, they are essentially useless.

Take the phrase "It is commonly believed that . . .," for example. The filler in this phrase is "commonly," as it serves no purpose. Leaving this word out would not change the meaning and would actually improve the sentence.

Redundancies are another cause of wordiness. Redundant writing can take two forms: writers may include redundant words or redundant information.

Redundant wording is most often found in descriptive writing. This occurs when writers attempt to describe something and overuse synonyms. Take this sentence: "Mark is a funny, hilarious, and comical person." Here, three words that basically mean the same thing are used to describe Mark.

The second form of redundancy is likely familiar to students worldwide. Redundant information occurs when writers say the same thing many times but in different ways. Readers are forced to read more and yet learn nothing new.

Redundant information often crops up in essays: "Scientists have found that cancer cells can be repressed through the twice-daily consumption of carrot juice. Carrot juice, when consumed on a twice-daily basis, has been found to repress cancer cells."

The two sentences, while written differently, contain the same information. Redundant information should be avoided in order to reduce wordiness in your essay writing.

Qualifiers come directly before an adjective or adverb and are used to either increase or decrease the quality of the modified word. For example, in the phrase "John is very cool," the qualifier is "very." The overuse of such qualifiers can distract readers.

Qualified words can often be replaced by a single more potent word. For example, "Sue is extremely angry" could be shortened to "Sue is furious."

When every adjective or adverb is preceded by "very," "extremely," "barely," or "hardly," the qualifiers begin to lose their meaning. Always try to use one good word rather than two or three mediocre ones. This will instantly improve your writing.

This form of wordiness can be the most frustrating. Logorrhea is the intentional use of long sentences or overly abstract wording.

If you've ever read a postmodern novel, lab report, or law journal, you've likely encountered it.

An author could say something succinctly in three words, but instead they've composed a sentence so laden with adjectives and qualifiers that readers will simply be confused by the time they reach the end. All of these extra words could unnecessarily complicate expository writing.

Objective considerations of contemporary phenomena compel the conclusion that success or failure in competitive activities exhibits no tendency to be commensurate with innate capacity, but that a considerable element of the unpredictable must invariably be taken into account.

If your writing resembles this example, you may want to put down the thesaurus and remember that writing is about conveying a message. Your readers should always be able to understand what you're saying.

With these four considerations in hand, you should have no trouble reducing wordiness in your writing.

A Professional Editor Can Help You Eliminate Wordiness

Scribendi’s in-house editors work with writers from all over the globe to perfect their writing. They know that no piece of writing is complete without a professional edit, and they love to see a good piece of writing turn into a great one after the editing process. Scribendi’s in-house editors are unrivaled in both experience and education, having collectively edited millions of words and obtained nearly 20 degrees collectively. They love consuming caffeinated beverages, reading books of various genres, and relaxing in quiet, dimly lit spaces.
#scribendiinc 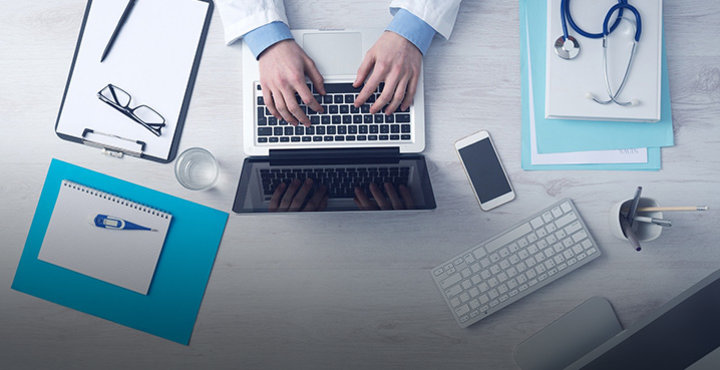