English just wouldn't be the same without them

Are adjectives causing you aggravation? Are you unsure of the difference between adjectives and adverbs? This article will help you make sense of these descriptive words.

What is an adjective?

Adjectives are simply words used to describe or modify nouns (people, places, things) and pronouns (e.g., I, she, he, it, they, etc.) by depicting, quantifying, or identifying them. What can make them confusing is that they don't always immediately signal to readers that they are adjectives. Luckily, there's a foolproof method of identifying these tricky descriptors: simply find the noun/pronoun in a sentence and decide if there are any words that describe it. Consider the following example:

While you may be tempted to identify football as a noun (which it most often is), closer inspection reveals that football is actually describing the jersey, telling us what kind of jersey it is, which therefore makes football an adjective. In this case, your is actually an adjective, but we'll get to that later.

Another signal that a word is an adjective is its placement; it usually precedes the noun/pronoun it modifies. However, this is not always so. When an indefinite pronoun (e.g., something, someone, anybody) is modified by an adjective, the adjective follows the pronoun, as in:

Anyone capable of hating kittens is someone awful.

Being able to identify adjectives is one thing, but for those who often make mistakes in English, the order adjectives must follow when listed in a series may be confusing. It can seem arbitrary at first, but there is a basic order you should use:

Of course, as with most rules in English, there are exceptions to this order. For example, you may switch opinion and fact (such as size) adjectives for emphasis: He had a big, ugly truck.

You may now be wondering how to punctuate adjectives, especially if there is more than one before a noun. There are several easy rules. If the adjectives are coordinate, use commas to separate them. If they are non-coordinate, no commas are needed. There are two simple tests to identify coordinate adjectives:

1. Does the sentence still make sense if you insert and between the adjectives?

He had a big and ugly truck.

2. Does the sentence still make sense if you rearrange the adjectives?

He had an ugly, big truck.

Mark's two black shirts were in the laundry.

It would not be correct to say:

Mark's two and black shirts were in the laundry.

Nor would it be correct to say:

Mark's black two shirts were in the laundry.

In this example, two and black are non-coordinate adjectives, so there is no need to place a comma between them. We also advise against using a comma between the final adjective and the noun being described as this will likely result in an awkward or possibly incorrect sentence. A comma shouldn't be used if the adjective is modified by another word either:

It was an especially sad movie.

Especially modifies the adjective sad, not the noun movie, so you do not use a comma.

Other types of adjectives to watch for

There are several other types of adjectives you should know:

Your friend ripped my football jersey.

Your is a possessive adjective in this sentence. It describes whose friend ripped the shirt.

2. Demonstrative adjectives: That, those, this, these, and what.

That car is really fast.

In this sentence that modifies car. It tells us which car is really fast.

3. Interrogative adjectives:  Which and what.

What medicine does she need to take?

Here, what modifies medicine. It is asking what specific type of medicine is required.

Many people went to the party.

In this sentence, many modifies people, telling us more about who attended the party.

There is much to learn about adjectives, but just remember they generally answer three questions about a noun: How many? What kind? Which ones? If you are still unsure about adjective usage and need a second opinion, try our English academic editing services. 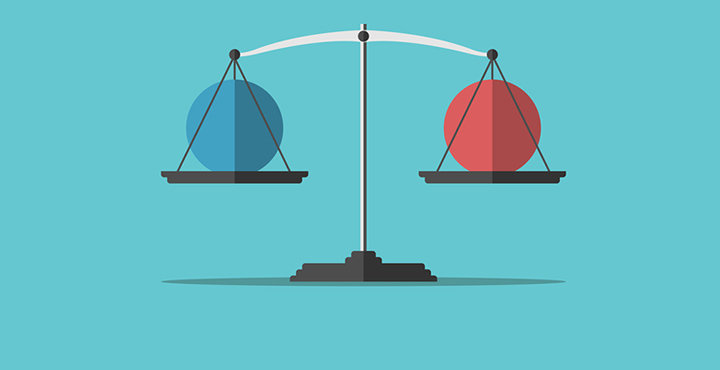 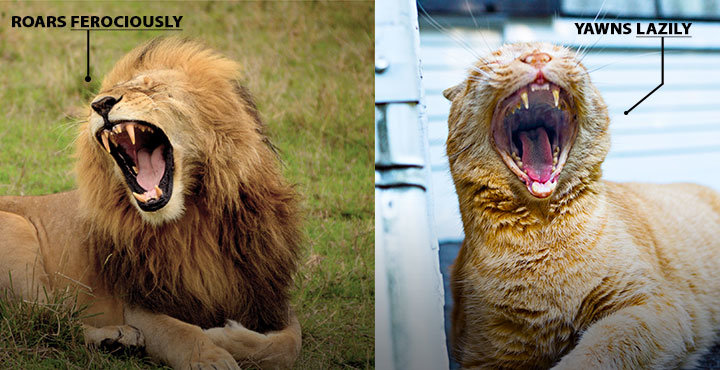 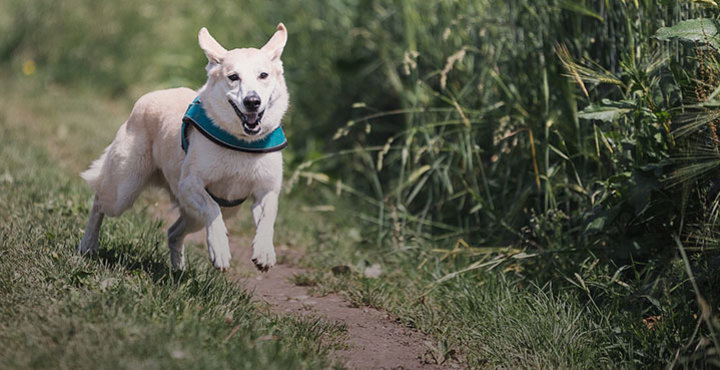