Should I Use Accept or Except? A Closer Look

Accept: A verb that means "to receive."

Example: Phoebe was happy to "accept" the gifts, "except" for the one from Alex.

If you have ever been unsure about whether to use accept or except when writing a sentence, it is completely understandable. After all, both "accept" and "except" are derived from the Latin word "capere," which means "to take." However, the two words' meanings are almost opposite.

Let's look at how to properly use these terms.

When to Use "Accept"

One of the easiest ways to tell the difference between "accept" and "except" is to remember that "accept" can only be used as a verb. There are two possible meanings for "accept":

When to Use "Except"

On the rare occasion that "except" is used as a verb, it means "to exclude."

Always Use "Accept" vs. "Except" Correctly

If you still feel that you are unsure of when to use accept or except, you can always submit your writing to Scribendi for editing and proofreading. By accepting our services, you can be sure that your writing will be exceptional!

Otherwise, if you want to learn about other commonly confused words, check out "Lay vs. Lie," "Who vs. Whom," and "Brake vs. Break." Happy reading!

Warning: Do Not Make These Four Common English Grammar Mistakes

Scribendi.com lists four common grammatical errors and explains how to avoid them. 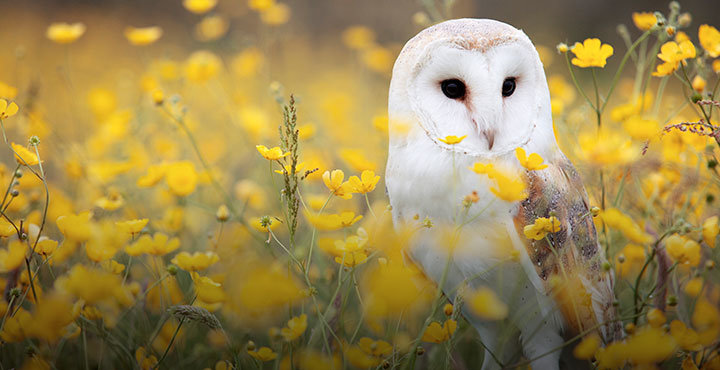 Who vs. Whom: A Simple Way to Determine Which Word to Use

Knowing when to use who vs. whom is a challenge for almost everyone. Here's a simple rule to help you always choose the correct one!