Everything you've ever wanted to know about dashes

The en dash (–) gets its name because it's the same width as the letter N. It is generally used in place of "to" for connecting numbers in ranges, although it can also connect words (in which case, it means "through"). For example,

Note that an en dash should not be used for negative numbers, and that there should be no spaces before or after it. It should also not be used when the number or word is preceded by from or between (from…to, or between…and). So, the following sentences are correct:

However, these uses are incorrect:

Instead of a hyphen

The en dash can be used when joining compound modifiers where at least one of the words is an open compound (meaning not hyphenated) or is already hyphenated. For example,

Creating an en dash can be done by either:

The em dash (— or -- [on an old-fashioned typewriter]) is the most commonly used type of dash and is often simply referred to as a dash. It gets its name—no big surprise here—because it's the width of an M. This punctuation mark is used primarily in informal writing in place of a comma, colon, semicolon, or parentheses to provide emphasis.

When I was driving—well, asleep at the wheel—I got into an accident.

The em dash in this example could be substituted with parentheses, but not a comma because commas cannot be used to set off parenthetical expressions when there is internal punctuation (commas inside the expressions), as can be seen in the following example.

When I was driving, well, asleep at the wheel, we got into an accident.

Sudden turn in thought/break in dialogue

"Mary, How could—Why would you do such a thing?"

"Can I finish my—," the child pleaded.

"No! Get over here right now," his mother shouted.

Unknown values in a table

An em dash can be used in place of an unknown value in a table.

Creating an em dash can be done by either:

The 2 em dash can be used to indicate missing letters in a word, either because material is missing or illegible, or to conceal a name. For example,

These are used in bibliographies when the author's name is repeated. 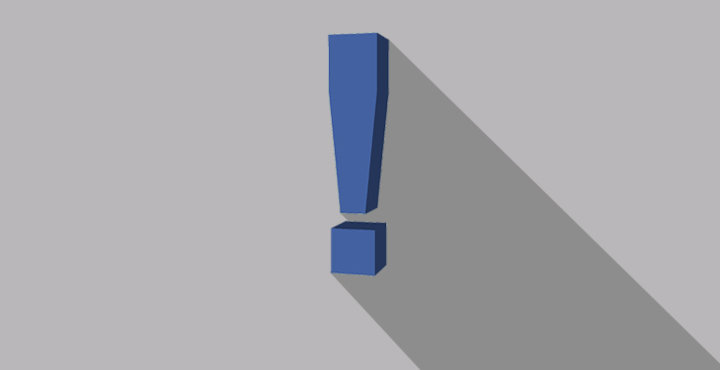