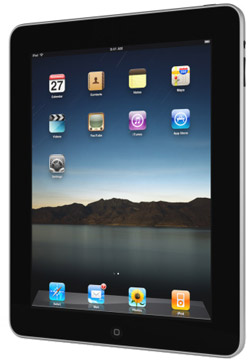 Scribendi.com has led competitors in the online editing and proofreading industry since 1997, and we have secured our leadership position by embracing social media and launching an online iPad Giveaway. This social media campaign aims to reward our Facebook fans and Twitter followers, many of whom are our loyal customers, with the chance to win one of two Apple iPads.

"We have a lot of fun with things like Facebook and Twitter, and we know the iPad is a hot commodity right now," said Chandra Clarke, president of Scribendi.com. "We thought it was a great idea to reward our fans with a chance to win one of these."

When Scribendi.com reaches 5,000 fans on both Facebook and Twitter, we will give away two iPads; one to a Facebook fan and one to a follower on Twitter. Our Facebook and Twitter profiles feature free and informative resources, such as writing advice for business professionals, students, corporations and governments, people who speak English as a second language, authors, and people wanting to improve their writing.

"In addition to offering professional editing and proofreading services, we want to offer free resources to our customers and fans to help them improve their writing," explained Clarke. "What better way to do this than share our articles and advice directly with our customers through Facebook and Twitter."

Do you want to be one of the first to get your hands on an Apple iPad? Well, here is your chance! When we reach 5,000 fans on both Facebook and Twitter, we will give away two Apple iPads; one to a Facebook fan and one to a follower on Twitter. The winners will be selected at random.

During the month of November, Scribendi.com will be participating in a global initiative known as Movember. Movember encourages men to grow a moustache for the entire month of November in order to raise awareness of, and funds for, the fight against prostate cancer. 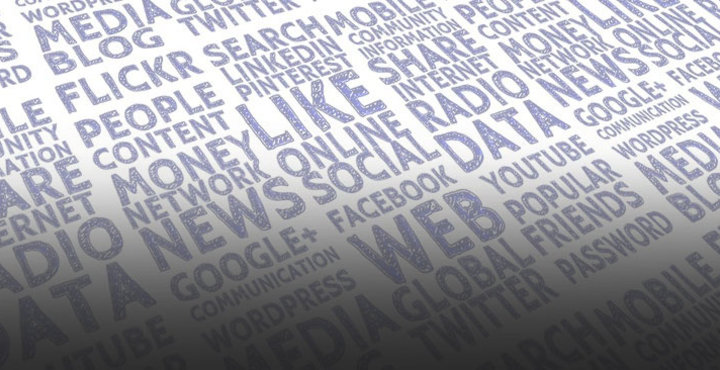 The idea behind social networking websites is really quite simple: the Internet has become a ubiquitous tool, and many people are now spending a large portion of their daily lives online, either for work or recreational purposes. Therefore, it’s only natural for the millions of Internet users all over the world to want a convenient way of staying in touch with each other.