Editor's Note: The following article is a guest post by Harry Bingham.

Your mind is blank.

You have a deadline looming, but your writing inspiration has run dry. You've tried all the common ways to kickstart your imagination, but nothing's worked. So, you trawl the Internet but only find articles offering the same old, tired advice.

Well, I used to have the same problem until I started trying uncommon ways to spark my imagination. Now, I'm never short on ideas, so in this article, I share my favorite uncommon places to look for writing inspiration.

Throughout the ages, great paintings have inspired authors, so try taking a walk around your local art gallery. If you can't for any reason, look at art books or Google "famous paintings."

Great music, like great paintings, has also inspired writers. If you're in need of some inspiration, try listening to an eclectic playlist; from opera to the Beatles, you'll be sure to find something that will get those creative juices flowing. Try Scribendi's playlist for productivity.

If you want to find writing inspiration, look no further than history, which has been chock full of fascinating characters and dramatic events. If you are writing non-fiction books or essays, you can base your whole work on an actual historical person or event. If you are writing fiction, you can take real people and events as a starting point.

Many great writers have found inspiration in dreams. The trick is to remember your dreams after you wake up. Lucid dreaming can help with this. Keep some means of recording your dreams by your bedside, as the recollection of a dream tends to fade quickly.

5. Awaken your sense of smell

It might seem unlikely that smell can inspire your work, but it is, in fact, a powerful stimulant. Don't just go for a walk in the countryside or city and breathe in the smells; instead, think laterally. Try going to a perfume store, or a gym, or even a butcher's shop. Different locations involve various scents that can inspire you in very different ways.

Like paintings, photographs are a wonderful medium for writing inspiration. If you can't go to a photographic exhibition, get a photography book or Google "famous photographs."

7. Analyze your own life

Your own experiences can be an endless source of inspiration. People are often interested in reading about everyday experiences as well as unusual ones.

Next time your mind is blank, don't despair. Take a walk around an art gallery or photographic exhibition. Turn on the radio, take a nap and dream, or just think about your own life and start writing.

Whichever method you choose, writing inspiration is sure to come. After all, you are a writer, and writers write.

When you're finished writing, give yourself a much-deserved pat on the back and leave the editing to the professionals. Scribendi's editors can take that raw writing inspiration and help you craft a fully fleshed-out story.

Let Us Help You Craft Your Best Story Yet

Harry Bingham has been a professional author for more than 20 years and has been published in the United States, the United Kingdom, France, Germany, Spain, Italy, China, and Japan (and lots of other places!) by the three largest publishers in the world. His work has been named on bestseller lists, received critical acclaim, and been adapted for the screen. As head of Jericho Writers (and, previously, the Writers' Workshop), Harry has helped hundreds of people find agents and get published. He'd love it if you were next!

8 Writing Lessons That Can Be Applied to Everyday Life

Whether your favorite piece of writing advice is to "go after inspiration with a club" (Jack London) or to simply eat chocolate biscuits (Neela Mann and Lliana Bird), you can apply it to your everyday life. Check out our top eight writing lessons that you can use to help you interpret and live in the real world. 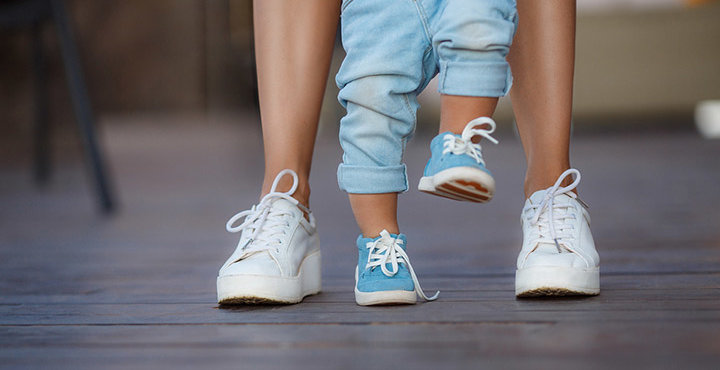 How to Become a Writer: 12 Baby Steps to Help You Reach Your Goal

The journey to becoming an author can be long and arduous. Take these few baby steps to learn how to become a writer and start off on the right foot.

Need some writing inspiration during NaNoWriMo? Remind yourself why you write with these quotes from famous authors!