Learn how to use brackets effectively in your writing

Let me give you folks a glimpse of life at Scribendi.com. When we're not madly editing until the wee hours of the morning (which, frankly, we are most of the time), we spend the rest of our time discussing and writing articles designed to help you (our wonderful customers) become better writers.

Sometimes, square brackets are used to make a piece of text clearer. When a quote used in a paper contains the word "it," the author of the paper will frequently use brackets to clarify the antecedent. This is done for a number of reasons, but most frequently because when a writer uses a quote in a paper, the reader is encountering the quote out of its original context and since readers rely on context to determine the antecedent, the antecedent needs to be provided. For example:

Blanche Dubois states that "While Benjamin Franklin is frequently credited as discovering it [electricity], the ancient Egyptians actually deserve most of the credit."

Square brackets are also used to enclose the Latin word sic, which means "so, thus." In academic writing, [sic] is used to denote an error that originally appears in the source material and is not attributable to the author who is using the quote. For example:

In a letter to the CK Daily Post, General Ross wrote that "extended tours of duty are not beneficial for maintaining a positive group moral [sic]."

Square brackets are also used to indicate that a certain portion of a quote has been omitted.

For example, Gore Vidal is quoted as saying "Andy Warhol is the only genius I've met […] with an IQ of 60."

Unless you are a physicist or a highly skilled mathematician, you are unlikely to encounter curly brackets in your research or reading. If you're a programmer, you would most assuredly use these bygone little squiggly marks. But much like Hypercolor shirts or wearing spandex shorts for anything other than biking, curly brackets have largely fallen out of fashion. But just in case you do encounter curly brackets outside of the above-mentioned fields, they are likely indicating a series of equal choices. For example:

Also known as chevrons, these types of brackets frequently appear in mathematics and quantum physics. But unlike curly brackets, you may actually encounter them when reading outside of those disciplines, although not with any type of frequency.  Angle brackets may occur in linguistics. For example:

Sometimes, although not often, angle brackets are used to indicate internal thought. For example:

Todd handed me a flower. "Smell it."

Angle brackets are used frequently in comic books to denote someone speaking in another language. Double angle brackets are sometimes used in lieu of quotation marks. They are also used in computer-mediated communication to indicate an action or status. For example:

It's important not to overuse brackets or rely on them too heavily. Some writers use brackets in place of commas. Others think the whole problem of brackets is better left alone. But you can't avoid problems forever. At some point, you may have to use brackets or you may encounter them in your research, in which case, we hope this article has helped.

If you're still unsure about how and when to use brackets, you can always send your writing to the experts at Scribendi for a thorough, professional proofread.

Polish Your Writing with Professional Proofreading 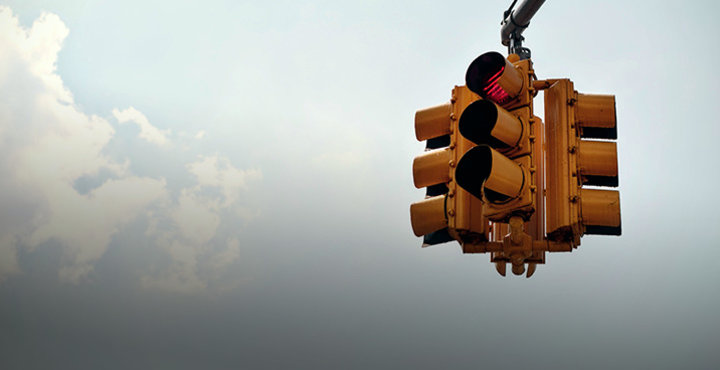 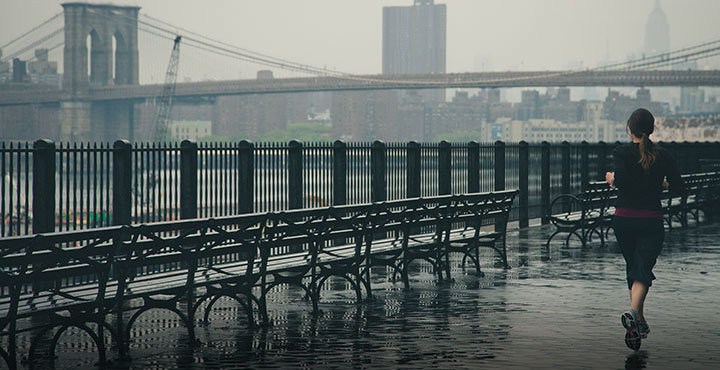