How to Write a Letter of Complaint

Complaint letters can be tasteful and direct

You didn't get the service you expected.

You spent hours drafting a grant proposal that received no funding.

You were put on hold three times.

Do any of these complaints sound familiar?

Yes, indeed, life is sometimes about not getting what you want. Life is full of disappointments, but sometimes these disappointments are so great that they warrant further scrutiny. Rather than act like a spoiled child, ranting and raving, wouldn't it be nice to be able to write a beautifully constructed letter of complaint?

In the current age of "instant reactions," where a hastily constructed email or a high-pitched, heat-of-the-moment telephone conversation can cause more harm than good and will often get you nowhere, a complaint letter seems to carry more weight. However, writing such a letter is seldom easy. Luckily, we're here to help and will even provide an example complaint letter for your reference.

Organize your letter of complaint to achieve clarity

Before you sit down to actually write the complaint letter, jot down the facts of the case. These facts might include the date, time, and location of the incident, and the names of the personnel involved. Then briefly write down what went wrong and what impact (emotional, financial) it has had on you.

The layout of a complaint letter

Writing a letter of complaint is partly about getting an annoyance off your chest (think of it as therapy) and partly about seeking redress for a wrongdoing. To achieve both ends successfully, adhere to the following three-step sequence:

Step 1: Clearly state the facts of your case/causes for your complaint.

Step 3: In some instances, it may be appropriate to set out your thoughts on a remedy/fix that would be amenable to you and/or others; in other instances, it is best to leave the solution in the hands of the perpetrator.

This should be a formal letter – after all, this is a serious matter, and you want it treated as such. One-inch margins are used throughout. A professional letter typically uses an easy-to-read and plain typeface (Arial or Times New Roman) in 11 or 12 point. Avoid any fancy typefaces or small point sizes, as they send the wrong message.

You should include your address in the top left (header) of the letter. The address of the company/person you are writing to—in this example, "That Awful Company"—should appear on the left. It is best if you can address your letter to a particular person within an organization. If you do not have a name, Dear Sir/Madam is acceptable in the salutation line.

Don't forget to end your complaint letter with a closing salutation such as "Yours sincerely" or "Sincerely" and to leave sufficient space for your signature (usually three lines). Last, be sure your letter is free from grammar and spelling errors by sending it for proofreading by the professionals at Scribendi.

How to Write (and Format) a Formal Letter

Learn how to write (and format) a formal letter with these expert tips. 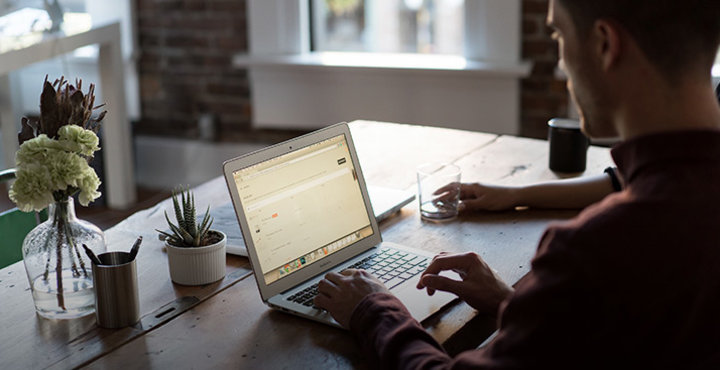 How to Write a Letter of Recommendation

Writing a recommendation letter may seem like a daunting task. Here are some guidelines that can help you get the style, tone, content, and presentation of your letter just right. The end result will be an effective and professional recommendation. 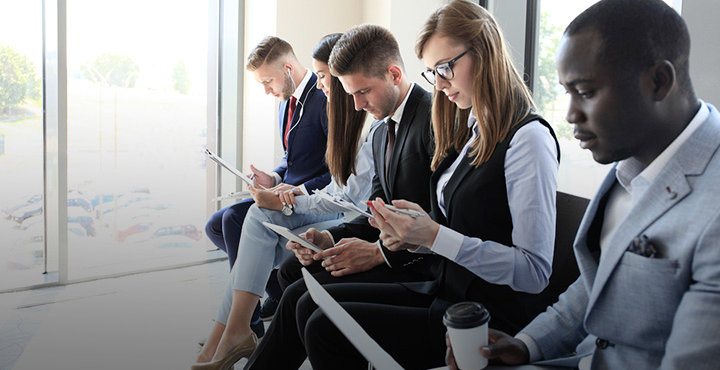