How to Swear: Understanding the Grammar of the Top 7 Curse Words

Part 3 in Our Series on the Grammar of Swearing

Now that you know where some of your favorite swear words come from and the trouble they have stirred up in the past, it's time to look at the modern usage of the most awesome curses at your disposal. Let's check out how the most useful swear words are also the most grammatically versatile.

Swear Words as Parts of Speech

Generally speaking, the more parts of speech a swear word can act as, the more useful it is. I'm not kidding. As a giant nerd (don't worry—it's a compliment), you can feel good knowing that even your most profane speech is grammatically correct.

Most swear words can act as nouns, verbs, and of course, interjections. In their modified forms, they can even act as adjectives. Take a look at these examples.

The more common a swear word is, the more likely it is to have a greater variety of forms—or is it the other way around? Either way, if we're measuring the greatness of a swear word by its number of uses, a certain f-bomb most certainly takes the cake:

While it probably can't serve as a conjunction, article, or preposition, fuck works nicely as the other six parts of speech.

Why You Should Understand How to Use Swear Words

Because swear words can work as so many different parts of speech, there are countless ways to integrate them into different sentences. Even putting aside variations of swear words (think asshole, fuckface, and shithead), integrating standard swear words seamlessly into speech can be a difficult task for someone who is not a native speaker of English.

As with other aspects of language, the rules and conventions of swearing vary depending on the language being spoken. There may be no way to directly translate some of the most popular curses in another language into English, as the translation may be either not offensive at all or far more offensive than the original meaning. For example, in Quebec French, the word equivalent in harshness to an English f-bomb literally translates to tabernacle (a biblical term; essentially a small, sacred place or sanctuary).

Knowing how to use English swear words properly indicates that you have a strong command not only of the English language, but also of the region in which you are speaking it. A word can be incredibly offensive in Toronto, Canada, but perfectly acceptable for daily use in Sydney, Australia.

Even understanding where to put a swear word in a sentence or which form of a swear word to use demonstrates familiarity with the English language. For example:

It should be noted that the last example of incorrect usage actually expresses a completely different meaning than intended, as pissy means grumpy or bad-tempered. So, although it doesn't capture the speaker's intended meaning, the phrase is likely still accurate (as we all know that the pissiness of a cat knows no bounds.)

There are many correct ways to use your favorite swear words, and at times, these words can come in very handy. But understanding how swear words should be used doesn't necessarily mean that you should use them all the time. To learn when to cuss and when to keep things squeaky clean, check out next week's final post, which will cover the use of swear words in different types of writing. 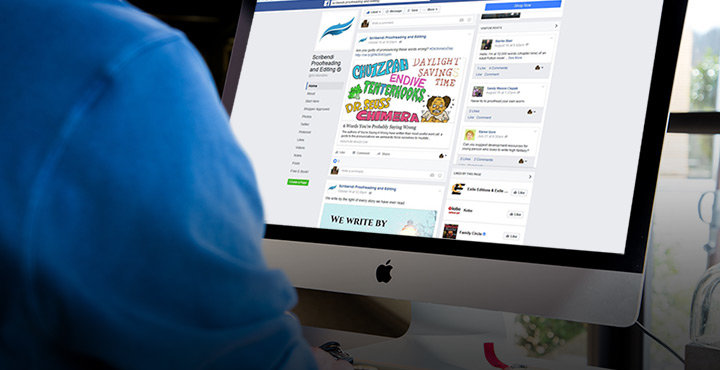 How to Use Social Media to Improve Your English

Improve your English-language skills with the help of some of your favorite social media websites. 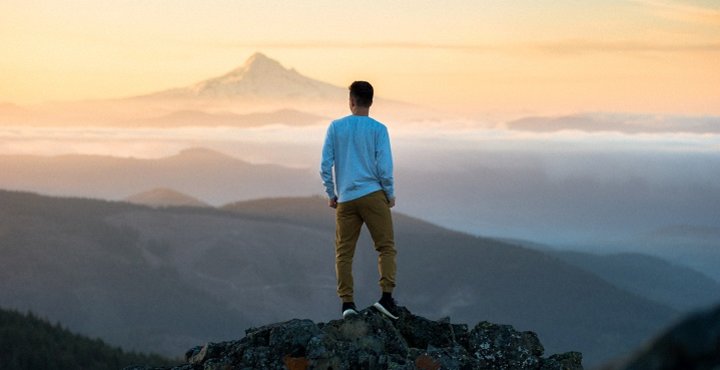 The 8 Best TED Talks for Writers

We know it takes a lot to keep the creative fires burning, so we put together a list of the eight best TED Talks for writers to keep you inspired.