Perfect Your Writing with High-Quality Proofreading 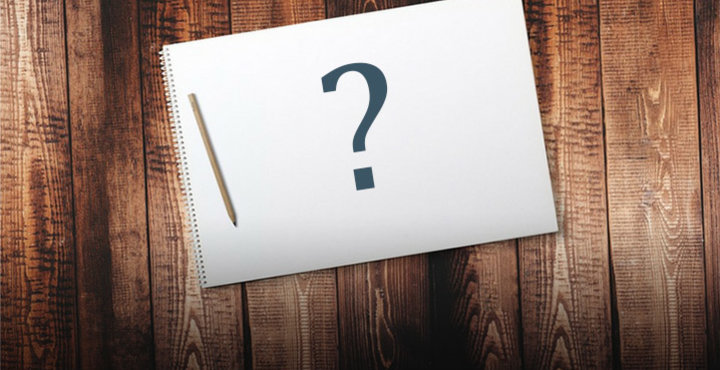