Are you unsure about whether to use affect or effect? Do you find yourself simply guessing which of these words to use in a given sentence? You're not alone. Remembering the difference between affect and effect is especially confusing because both words have very similar pronunciations, in addition to having very similar meanings.

If you find yourself scratching your head unable to discern the difference between affect and effect in the above sentence, never fear! This article will explain when to use each word and provide examples to help you remember which word to use.

If you're curious to learn about other commonly confused words, check out Scribendi's Guide to Commonly Confused Words, which lists over 350 of these tricky terms.

The Quick Definitions: Affect vs. Effect

Affect: Affect is a verb that means to influence something or, in relation to human behavior, to put on an act. As a noun, it has a definition specific to the field of psychology (a subjective emotion demonstrated through someone's actions).

Effect: Effect is a noun that means an outcome or result. It is also a verb that means "to make happen."

When to Use Affect

Affect is most commonly used in the transitive verb form (i.e., X affects Y). To affect something means that you are exerting an influence on it somehow—that is, you are changing it in some way. This usage of the word affect is pervasive in the English language and is synonymous with to have an effect on.

However, affect has another definition (also as a transitive verb): to put on a display or a pretense. This sense of the word pertains to deceptive human behavior, such as affecting (i.e., pretending) to like someone or affecting disinterest in something. It generally has negative connotations and is only rarely used this way (see the Merriam-Webster Dictionary's definitions of affect).

An even rarer use of the word affect is the noun form. In psychology, someone can demonstrate a particular affect, or a set of behaviors that can be observed, resulting from that individual's subjective emotions. Examples of this word include a blunted, constricted, flat, inappropriate, labile, or restricted affect (see The Free Dictionary's definition of "affect").

So, there are three situations where you can use the word affect. Use the verb if you are describing 1) something that is influencing something else, or 2) someone who is pretending to feel a certain way to manipulate their audience. Use the noun if you are talking about 3) the physical manifestation of a particular subjective behavior in a psychological context.

1) The book was starting to affect the way Bartholomew acted.

2) Bartholomew affected disinterest in the book, but the way he kept reading it day and night proved his fascination with the story.

3) If you ask me, a psychologist should observe Bartholomew's affect to see if there is cause for concern.

However, keep in mind that the first definition of affect—exerting an influence on something—is by far the most common.

When to Use Effect

Effect also has a noun form and a verb form.

Note that the noun and verb forms of effect both have a multitude of possible meanings. However, for simplicity, we'll focus on two main definitions.

The noun form of effect is much more common than the verb form. It means the outcome or result of some factor. For example, you have likely heard the phrase cause and effect, describing an interlinked chain of events.

There is also a verb form of this word: to effect something means to bring that thing about (i.e., to make it a reality). A common use of this verb is the phrase to effect change. As the Merriam-Webster Dictionary states, "the verb effect goes beyond mere influence; it refers to actual achievement of a final result."

1) Reading the book had a notable effect on Bartholomew's interactions with others.

2) It seemed to effect change in Bartholomew's social life, making him less and less inclined to seek human interaction, and more and more prone to reading in private.

Your takeaway: If you're referring to a result of something, use effect. You can also use "effect" if you are describing an action where something or someone is causing a particular outcome.

How to Remember the Difference: Affect vs. Effect

If you’re curious to learn more, check out some of our other featured articles, such as "Lay vs. Lie," "Who vs. Whom," and "Brake vs. Break," or ask one of our professional editors or proofreaders to review your writing. You'll see the positive effects in no time at all!

Perfect Your Writing with High-Quality Proofreading

Scribendi’s in-house editors work with writers from all over the globe to perfect their writing. They know that no piece of writing is complete without a professional edit, and they love to see a good piece of writing turn into a great one after the editing process. Scribendi’s in-house editors are unrivaled in both experience and education, having collectively edited millions of words and obtained nearly 20 degrees collectively. They love consuming caffeinated beverages, reading books of various genres, and relaxing in quiet, dimly lit spaces. 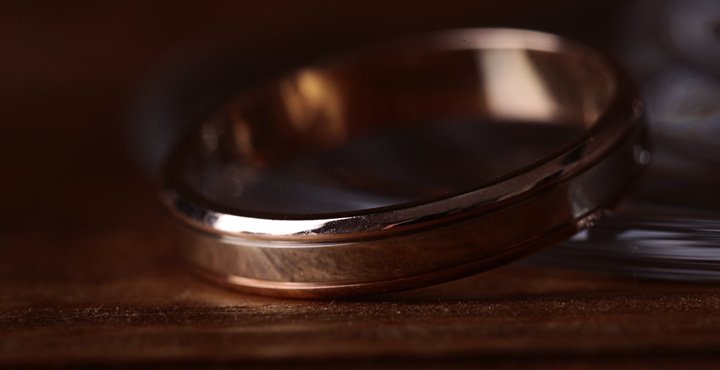 May vs. Might: One Guide to Rule Them All

Knowing when to use may vs. might can be harder than trying to destroy the One Ring. These examples in the writing of Tolkien will help you use them correctly.