Writing with Aphasia (And the Importance of Human Editing)

I sustained a brain injury four years ago. You might want to know what happened to me, but I am not going to tell you: what happened doesn't matter. What matters is the present, because the present is the only time you can change. You can't change anything about the past or the future.

After my injury, I couldn't write, read, or talk at all. I had to relearn the entire English language. This is because I developed a condition called aphasia, which can occur after traumatic brain injuries or strokes.

You can probably imagine how much work it takes to relearn an entire language, but what else can you do? You have to put in the hard work to relearn old skills or learn new ones, focus on the present rather than the past, and maintain a positive outlook.

Emotions often tell you what you cannot do, but logic doesn't have this problem. Logic will tell you that if you keep working at something, then—logically—you will get better and better at it. I believe that those of us who have experienced traumatic brain injuries or strokes should be happy that we survived, and that means that we have to really live!

At the beginning of my journey, when I could only use a few words, I began reaching for a thesaurus to find new words to communicate concepts similar to those expressed by the ones I already knew. One of the first words that I was able to say was "love." My thesaurus offered me other words, such as "tenderness," "affection," and "fondness."

Through this process, I relearned the reason we have so many versions of the same word. Sometimes, you don't want to use the word "love" but instead want to say "affection." Using a thesaurus was particularly helpful for me as a fiction writer of both short stories and sizable books.

Another thing that helped me with writing, reading, and talking was recording words on my phone using speech-to-text applications. Even today, I am sometimes able to say a word but unable to write it. By recording the word on my phone, however, I can see and learn it again.

My thesaurus and phone have helped me more than I can say. They have allowed me to become a real writer again, even helping me to write this post. Being a writer means everything to me. It means that I don't have to live a life without expression, which is a gigantic part of who I am.

From Nothing to Everything (Again)

After my brain injury, it was very, very hard for me to get work as a writer again. Just telling people that I had a brain injury made them think that I couldn't do what I told them I could. At the time, there was only one magazine that believed in me, and it was the first to publish an article I wrote after my injury. The pleasure of finding that I still had the talent that makes me who I am fueled my passion for my work.

Now that I have written 12 articles for four magazines, I am beginning to write other things again. I have written a short story for a contest, a book, a television script, and several advertisement scripts. I am writing a book about aphasia to show people how I was able to recover from aphasia by putting in the work to get better.

The Importance of Editing

Now, I want to talk about Scribendi—about how much they have helped me, and how they can help all of us as writers and thinkers. We all need editors to make our work the best it can be. I have never worked with an editor from Scribendi who wasn't capable and reliable, who got what I was trying to say and made my ideas and emotions brighter, more robust, and more effective.

I started using Scribendi about six months ago. Before then, I used a computerized editing program. I learned (very quickly) that such editing programs are ineffective. As my aphasia slowly improved, I noticed that this program was removing everything that makes me the writer I am. A robotic editor makes everything homogenized and uniform, taking away the parts of your writing that make you who you are; in the end, anybody in the world could have written your story. My writing became nondescript. Accordingly, I began researching human editing companies. That is how I discovered Scribendi.

Before you submit your writing to Scribendi, you can give them specific instructions, unlike with a robotic editor. For example, I needed them to take a 1,743-word article and reduce it to 1,200 words to meet submission guidelines while still maintaining the main idea of the text. Here is the final, published article, as edited by Scribendi.

Scribendi will take your ideas and make them more compelling and effective—so much so that you can submit your work to magazines, newspapers, or publishers.

Let Us Show You How Human Editing Can Perfect Your Writing

Four years ago, Chris Twist survived a brain injury. He had to relearn how to use his legs, arms, and the entire English language due to a condition called aphasia. He had to relearn his whole life, including the skills that make him who he is—a contortionist, sword swallower, writer, photographer, musician, and singer. Now that he has all of his abilities back, he is truly Chris Twist once more! 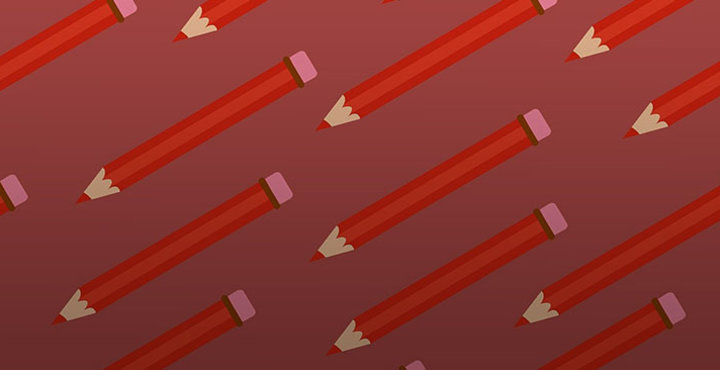 How Proofreading Can Drastically Improve Your Writing

Proofreading is a key part of the writing process. Find out how thorough proofreading can take your essay from good to great. 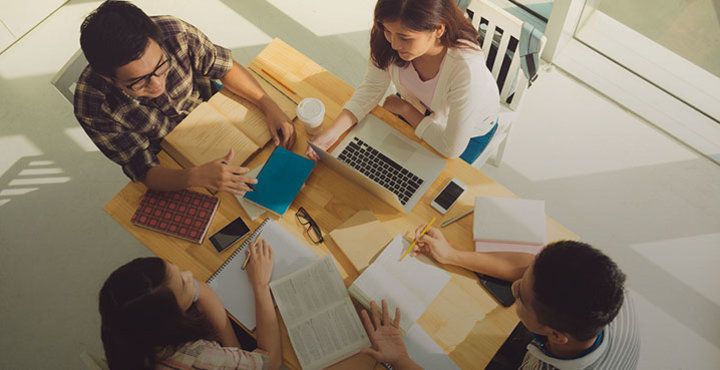 The Benefits of Having Others Edit Your Work

Peer editing is a great way to ensure that your essay is clear, correct, and logical. Here are some ways to get the most out of peer editing. 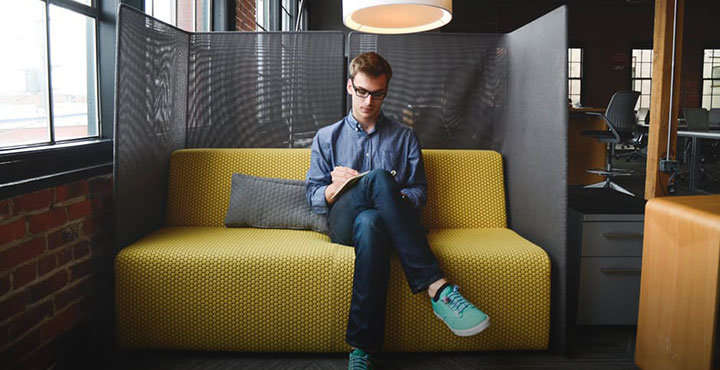 Why Hiring a Copy Editor Is a Good Idea

Find out why hiring a copy editor is a good idea that can actually save you money.