Taylor Dennis, avid lover of all things book and in-house editor at Scribendi.com, reviews Harper Lee's Go Set a Watchman. Though Taylor tried her best to keep this book review free of straight-up spoilers, she failed miserably. If you're not a fan of surprises, read on. Otherwise, she encourages you to revisit this book review after you've taken the time to read Go Set a Watchman. 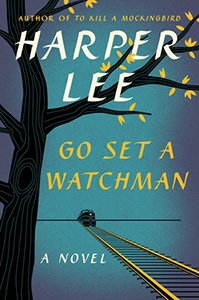 After much excitement and publicity, Harper Lee's new/old novel, Go Set a Watchman, has been published and eagerly received by fans of her Pulitzer-Prize-winning first novel, To Kill a Mockingbird. The publication of this new book has been met with some cries of controversy, but for the most part, fans of Mockingbird have responded with ecstatic excitement. Old and young readers alike have impatiently awaited the return of their beloved Atticus Finch, and we've all looked forward to being reunited with Scout, Jem, Dill, and maybe even Boo Radley. I know that I let myself fall into the hopeful trap that Watchman would somehow be an extension of the Mockingbird story. In doing so, I set myself up for some serious shock and—dare I say it—disappointment. Unlike the well-rounded and developed story of Mockingbird that we all know and love, Watchman is less of a story and more of a blunt confrontation. If Mockingbird is about doing what is right, Watchman is about somehow reconciling what is right with what is real. And though it's true that Watchman could have been developed into a more plot-based novel, I found that it still has an important lesson to teach its readers.

If you're looking to learn more about Boo Radley, Tom Robinson, or anything else that occurs in the first book, you are going to be quite disappointed with Lee's newest publication. You will need to put the Mockingbird story out of your mind, as I soon did, if you're to enjoy or learn from Watchman. The major issue at hand in Watchman is, not surprisingly, a social one; specifically, the book looks at the effects of Brown v. Board of Education, the 1954 U.S. Supreme Court case that pronounced racially segregated schools unconstitutional. Seeing that Maycomb, the story's fictional setting, is located in Alabama, this decision naturally makes most citizens in the story very, very unhappy—almost as unhappy as the reader is with Atticus's stance on the matter. But more on that to come.

Go Set a Watchman is a very uncomfortable book. It's uncomfortable because, unlike Mockingbird, it's painfully realistic. The book is primarily about Scout (now, at 26 years of age, known as Jean Louise), who has moved to New York City and has just returned to Maycomb for a visit. When Jean Louise arrives in Maycomb, she finds that race relations in her hometown are worse than ever. This, though unfortunate, is not surprising. What is surprising (to both Jean Louise and the reader) is that our dear Atticus, protector of all that is just, is arguing against the integration of public schools and is sitting on a town council full to the brim with raging racists. When Jean Louise finally confronts Atticus about his behavior, he tries to impart one last lesson to his daughter: namely, that "you must see things as they are, as well as they should be."

This is not a lesson Jean Louise wants to accept, nor is it something the reader is keen on swallowing—particularly coming from Atticus. How can Atticus Finch, known for his moral uprightness, possibly be espousing such gray-area values as this? How can the man who once taught us "equal rights for all, special privileges for none" truly believe in racial segregation? Surely there must be some kind of misunderstanding? But no, there is no mix-up. There is no logical answer to be found in information the reader does not have that justifies Atticus's behavior, no deus ex machina to explain away our confusion. There is only Atticus's reasoning that "citizenship [is] a privilege to be earned by each man," and that this citizenship is "not something given lightly nor to be taken lightly." And then the harsh, harsh realization that Atticus is, indeed, a man of his time: "So far in my experience, white is white and black's black. So far, I've not yet heard an argument that has convinced me otherwise. I'm seventy-two years old, but I'm still open to suggestion."

Jean Louise has always looked to her father to be her moral compass. She has always depended on him to help her make difficult decisions, and she has always trusted his judgment. Now, confronted with an Atticus to whom she cannot relate, Jean Louise must make a decision: she can either bend herself to fit his shape, and the shape of Maycomb County, or she can stand her own ground and stick with her own morals. She can accept that things are the way they are, or she can fight to change them. It's a fight she will not win, but winning is not the point. At 26 years old, Jean Louise is finally learning that the world is rarely how it should be, and that no single person—not even Atticus Finch, and not even Jean Louise herself—has the power to make the world different just by believing it should be so. It's a hard lesson to learn. Jean Louise—though deemed "color-blind" throughout the book for her inability to see race—has always seen the world in black and white: there is right, and there is wrong. Now, for the first time, Jean Louise must learn to navigate the world of gray. And she has to do it alone.

That's the lesson at the core of Watchman: that "every man's island . . . every man's watchman, is his conscience," and that "there is no such thing as a collective conscious." Atticus and Uncle Jack, though they dismiss many of Jean Louise's ideals as being impractical, are intensely proud of her for having those ideals. She learns, at the end of the novel, that these ideals indeed belong solely to her and not to Atticus. She is her own watchman, her own conscience; she is her own person. And she's a good person. 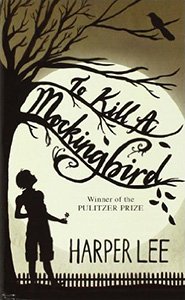 Unlike its predecessor, Go Set a Watchman is not a Pulitzer-Prize-winning novel. Generally speaking, it would have benefitted from some more editing and a tighter focus. The flashbacks to Jean Louise's past work better as their own book (Mockingbird) than they do in this one, there are continuity issues, and some of the themes—such as Jean Louise's development during her adolescence—seem out of place. Still, this is a book worth reading. Jean Louise's confrontation with her father and the moral questions it raises in the reader are enough to make this book worth your time. These issues of right and wrong, of moral ambiguity, of how things are versus how things should be, are all still very relevant issues today. Even if you disagree with the book's conclusions—which you very well may—the point is that you can disagree with them. You have to think and act according to your own conscience, even if it is in direct opposition to someone else's. You have to be your own watchman.

I hope this review of Go Set a Watchman has given you something to think about. If I've managed to get your intellectual side all riled up and ready for a good debate, I encourage you to take things over to our Facebook page, where you are free to call me out—or, alternatively, to praise me for my literary insight and genius. Your call. Or should I say, your watchman's call? Hmm . . .

Make Sure Your Book Gets Published with Professional Editing 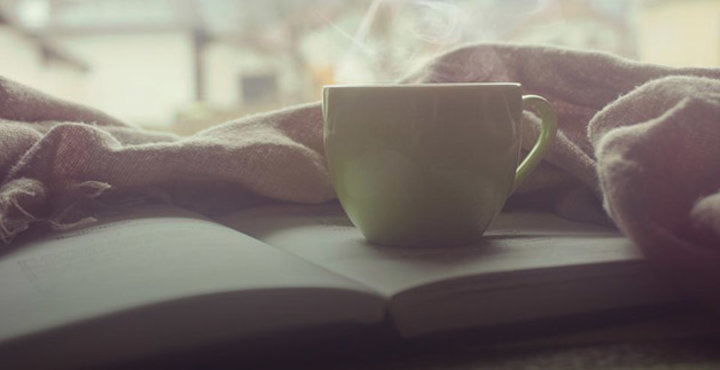 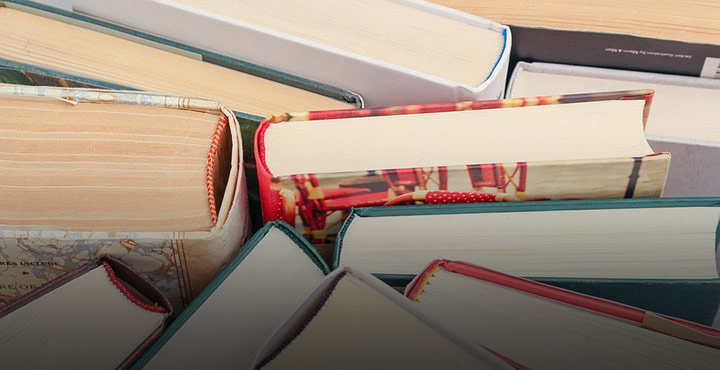 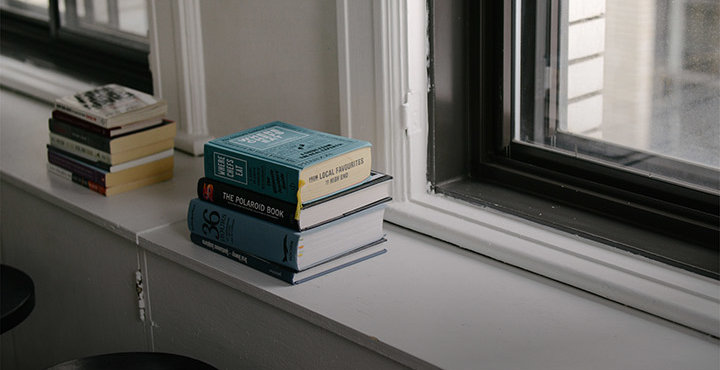