Plot Structures for Books in a Series

Ensure your plot structure will grab the reader's attention

When writing a book series, it is important to keep plot structures in mind; each book must have its own plot, a plot that is concluded within its own pages. Never assume readers have read your first book; the odds are they haven't and your current volume will leave them confused and frustrated if you do make that assumption. Even if your readers have read the first novel in your book series, it may have been years ago and they might not remember all the plot elements.

While you don't need to—and shouldn't—rewrite every single scene, you should include references to previous plot points in logical places that provide enough detail for readers to follow along.

What is your plot structure?

Whether your book series contains three books or 30, one of the best ways to stay on top of your plot structure is to create a plot outline. This way, you'll be able to clearly define the topics covered in each volume of the book series, as well as recognize which plot aspects from prior volumes need to be referenced and re-explained. We have crafted the following fantasy plot as an example, since science fiction and fantasy commonly feature massive, multi-book series.

The story starts with a young hero working on a farm. One day, an old witch approaches and tells him he must save the world from Black Bart, an evil wizard who wants to plunge the world into chaos. Only the hero can save the world, as he is the son of a king whose royal blood is needed to work the magic for defeating Black Bart. This is our overarching plot structure:

Each of the three volumes has a specific complication and plot resolution. In order to act as a stepping-stone toward resolving the overarching plot for the series, each new volume will need to reference complications from a preceding plot structure. If our writer neglects to reiterate the hero's genealogy in Book Three, new readers will miss one of the defining features of the entire trilogy!

Keep a close eye on your plot structure, regardless of your chosen genre

This approach to plot structure in a book series applies to other genres as well. If you are following in the footsteps of Sue Grafton, writing multiple mysteries involving the same detective, you will need to introduce your detective (and the detective's world) with every new instalment. Follow this with a good, tight sequence of events to solve the case, and your plot structure will be seamless.

While you often don't see an 'overarching plot' between volumes in this type of series (each is usually a stand-alone novel), you will still have threads trailing back to previous complications. Good plot examples include the evolution of relationships between long-time characters or past events that come back to haunt a character.

For example, let's look at Ellis Peters' Brother Cadfael mysteries: in one novel, Cadfael discovers a son he never knew he had; in a later novel, he must decide between protecting his son or continuing to live a peaceful life at Shrewsbury Abbey.

Characters and underlying plots in a book series don't, and shouldn't, remain static; if they do, your readers will get bored and abandon the series. The perfect novel series must strike a balance between new developments and familiar information.

Have you reiterated important plot points from previous novels? Are these points spaced logically throughout the new volume, or clumped at the beginning? Achieving a state of literary equilibrium isn't easy. Luckily, you can send your book, or an entire book series, to our editors for a book edit.

Revise Your Work with the Help of a Professional Editor 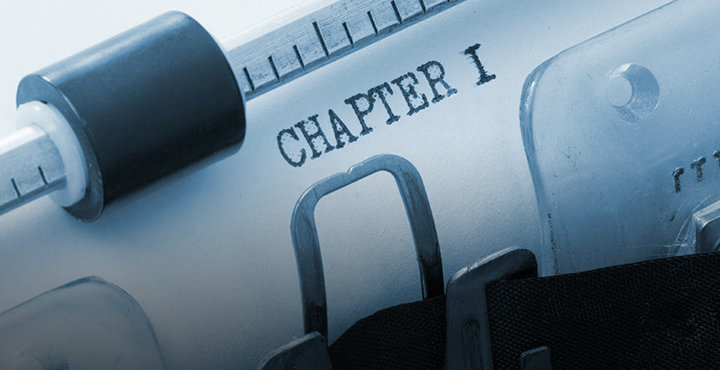 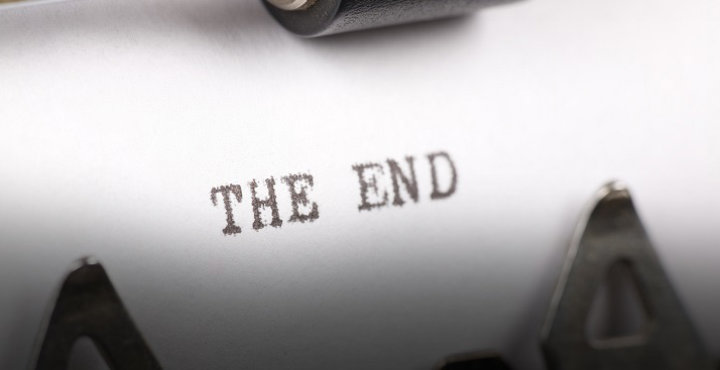