Where Did the Oxford Comma Come From, and Why Is It So Important?

It's not often that a piece of punctuation makes national headlines, so when one does, you know it must be pretty important.

In 2017, the Oxford comma shot into stardom after becoming the crux of a $10 million class-action lawsuit against a Maine dairy company.

The comma in question (or rather, the missing comma in question) gained notoriety due to its absence from a state law. The law declares that overtime rules do not apply to the following: "The canning, processing, preserving, freezing, drying, marketing, storing, packing for shipment or distribution of: (1) Agricultural produce; (2) Meat and fish products; and (3) Perishable foods."

With no Oxford comma following packing for shipment, it is unclear whether the law exempts the distribution of the three categories that follow or whether it exempts only the packing of the items in preparation for their shipment or distribution.

Clear as milk? (Get it? Because it's a dairy company?) Learn a bit more about what the Oxford comma is, where it came from, and why it's so important below.

What Is the Oxford Comma?

The Oxford comma, also called the serial comma or Harvard comma, is a much-debated piece of punctuation that occurs just before a coordinating conjunction in a series of three or more items.

For instance, in the below sentence, the Oxford comma is placed before and:

My favorite cheeses are Gouda, Havarti, and Brie.

In some style guides, such as that of the Associated Press (AP), the only time an Oxford comma is used is when it is necessary in order to accurately understand the sentence. Here's a popular example of a sentence in which the absence of an Oxford comma results in an inaccurate (and quite humorous) interpretation:

"This book is dedicated to my parents, Ayn Rand and God."

Without a comma before and, it appears that the writer is specifying that his or her parents are Ayn Rand and God.

While many are passionately in favor of the Oxford comma for this reason, others loathe it, feeling that it interrupts the flow of a sentence and should only be used to avoid ambiguity.

Where Did the Oxford Comma Come From?

Aldus Manutius (also known as Aldo Manuzio) was a 15th-century Italian printer who introduced the comma as we know it, as a way to separate things. The word comma comes from the Greek word koptein, which means "to cut off."

The Oxford comma has been attributed to Horace Hart, printer and controller of the Oxford University Press from 1893 to 1915, who wrote Hart's Rules for Compositors and Readers in 1905 as a style guide for the employees working at the press.

However, at that time, the comma was not called the Oxford comma. In fact, it had no name until Peter Sutcliff referred to the Oxford comma in his 1978 book about the history of the Oxford University Press.

Sutcliff, however, credited F. Howard Collins with introducing the Oxford comma. Collins first mentioned it in his 1912 book, Author & Printer: A Guide for Authors, Editors, Printers, Correctors of the Press, Compositors, and Typists.

Why Is the Oxford Comma Important?

Regardless of who actually invented the Oxford comma, its purpose is to make a sentence clear, unambiguous, and understandable. So why does it also make people enraged, perplexed, and confused?

Yet others, including the AP style guide, Canadian Press (CP) style guide, and (shockingly) the University of Oxford style guide itself, use the Oxford comma only when a sentence could be misinterpreted by the reader without it.

Here's the problem, though, for those who do not consistently use the Oxford comma: when writing a sentence, you don't always realize that what you're writing could be misinterpreted. This is demonstrated quite clearly in the Maine lawsuit case above.

For most people, this ambiguity won't cost you $10 million. But it might cost you clarity, time, or reputation.

Why not use the Oxford comma, just to be safe?

Ensure Natural English with Editing by a Native Speaker 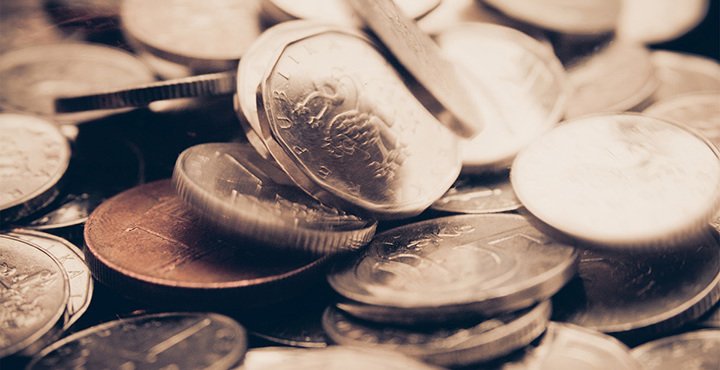 You might think a misplaced comma isn't a big deal, but you'd be mistaken—to the tune of millions of dollars.