See if you can figure out the following riddle: When you really need one, they're nowhere to be found, but they pop up when they're not needed or wanted all the time.

No, it's not the in-laws. The answer is commas! (The title gave it away; there's no need to insult your mother-in-law.)

Commas can be a little mischievous, it's true. Because commas have many different uses, and those uses can differ from style guide to style guide, comma rules can be difficult to pin down. With the conventional (and misguided) advice that one should add a comma wherever the reader should pause, it's not your fault that your writing is totally riddled with them.

It's not your fault, but it's still wrong. Don't worry! We're here to help. Whether you have a specific question about comma usage or you're staring at a page littered with those pesky things and feeling slightly overwhelmed, our list of comma rules will have you writing and editing like a pro in no time at all.

1. Use a comma to separate items in a list (but beware of the serial comma).

The English language uses a comma to separate three or more items in a series. Look at the following example.

That girl is obsessed with commas, semicolons, and em dashes.

Easy, right? But hold it! Before you go throwing in commas all willy-nilly, you first have to decide what flavor of English you're using. No, cookie dough is not a valid answer (but it is probably a good answer). Take a look at the example again.

See that comma before "and," the conjunction? That's called a serial comma, which separates the last two items in a list. You have to decide on a flavor of English (that isn't cookie dough), because each flavor has a different ruling on the use of the serial comma.

For example, while U.S. and Canadian English often favor the use of a serial comma, U.K. and Australian English do not. Please note that we will be following common U.S. rules for this article, so always consult your preferred or required style guide.

2. Use a comma to join independent clauses.

Take a look at the two independent clauses below.

When we join those, we use a comma and a coordinating conjunction. See?

Please leave the bar if you're going to use improper grammar.

However, a comma is needed when a sentence begins with a dependent clause, as is shown in the following example.

If you're going to use improper grammar, please leave the bar.

The bartender in this example has cut you off because you've had too many comma errors.

4. Use a comma following an introductory word group.

When I see too many commas, I turn into an enormous green rage-monster.

5. Use a comma to interrupt a sentence or to provide additional information.

Any phrase that interrupts a sentence and is not grammatically tied to the sentence should be set off by commas. For example, in the case of a nonrestrictive clause, which provides information that is not essential to the sentence's meaning, commas should be included. This is when you can throw commas left and right and it's perfectly acceptable.

That man I told you about, who used too many commas, was arrested by the grammar police.

6. Use a comma with direct quotations.

Whenever a direct quotation is used, you should find commas. Have at it, comma-obsessed friends!

"I wouldn't want to mess with that editor," said one reader to another.

7. Use a comma with coordinate adjectives.

Here is the one and only time you should separate adjectives with a comma: if two adjectives independently modify a noun, a comma must be placed between those two adjectives. You should ask yourself two questions to identify coordinate adjectives before you go tossing in commas:

Commas are a fun and exciting type of punctuation.

Commas are an exciting and fun type of punctuation.

Since the sentence passes both of these tests, comma away, friend!

Commas are a fun, exciting type of punctuation.

8. Use commas with dates and addresses.

A comma separates the month and day from the year.

There have been no misplaced commas since April 23, 4034.

However, if the date is written in the inverted style or if only the month and year are given, no comma is needed. Take heed!

There have been no misplaced commas since 23 April 4034.

Again, correct date notation and the correct format of addresses will differ depending on your flavor of English. In the U.S., the street address, city, and state are separated by commas.

9. Use a comma with titles.

We'll allow you some more commas. If a title follows a name, a pair of commas separates it from the rest of the sentence.

Don Blathers, a comma misuser, will rue the day he included that comma.

11.  Use a comma when a conjunctive adverb begins, interrupts, or concludes a sentence.

This one's for the semicolon abusers: if a conjunctive adverb is used to begin, interrupt, or conclude a sentence, a comma—not a semicolon—must come before and/or after the adverb (depending on whether it is at the beginning, middle, or end). Look at the examples.

The company is having serious trouble managing all of these misplaced commas. Further, we can't seem to stop them from rolling in.

She had always wanted to use a comma correctly; because of her obsession, though, she hadn't yet figured out how.

He knew that the commas were coming. He never thought that his life was in jeopardy, however.

The conjunctive adverbs are further, though, and however, respectively.

12.  Use a comma with appositive adjectives.

Here's another free pass. An appositive adjective is an adjective that emphasizes the description of a noun or pronoun, and it is placed after the noun/pronoun. You guessed it: it's set off by commas.

The commas, correctly placed and happy, finally found their home.

Although we often hear about run-on sentences and people who neglect commas, it's also entirely possible to use far too many commas. Luckily, there's a perfect and grammatically correct way to include commas in any piece of writing. Using our list of comma rules, it's time to say goodbye to your unnecessary commas. Don't let the door hit you on the way out! (Not you, mother-in-law! I'd never say that to you . . . out loud.) 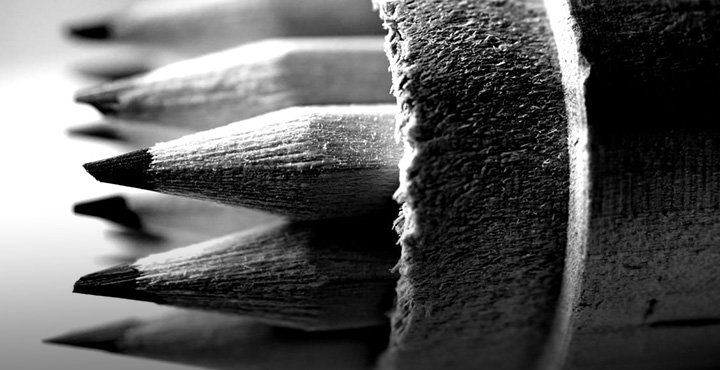 Learn how to use commas properly by avoiding these common mistakes.