How to Cite a Tweet in APA, Chicago, and MLA

Is it just me or does it seem as if more and more nuggets of important information and sometimes-relevant facts are being distributed through the pleasure and pain that is Twitter?

The phenomenon of society's obsession with social media is, in itself, worthy of endless academic papers, but citations from social media posts are cropping up in many unexpected, but equally important areas of study, giving an unsettling respect to the lowly "tweet".

Fortunately, the style guides are staying on top of these questions. Let's start with everyone's favorite: APA.

The parenthetical in-text citation for this reference would appear as follows:

For added fun, APA encourages you to replicate emojis in your reference or use the emoji's name.

How to cite a tweet with the Chicago Manual of Style

Next, let's look at what the authoritative Chicago Manual of Style says:

For bibliography entries, start with the author of the post (last name, first name, or the name of the organization), followed by their user name in parentheses. Next, include up to 160 characters, including the spaces of the text, in quotation marks. Lastly, add the name of the service—Twitter—followed by the date, time, and URL, in that order. For example:

When creating a footnote entry, switch the order of the author's name (to first name, last name) and use commas instead of periods to separate the major sections of your footnote. Otherwise, continue with the same steps as above. For example:

Finally, let's include the little-appreciated consternation of every first-year liberal arts undergrad: the MLA style guide.

Begin with the user's Twitter handle. Add their real name in parentheses. Then, add the tweet in its entirety in quotation marks with the period or any other punctuation inside the closing quote marks. Include the name of the service—Twitter—and the date and time separated by a comma. For instance:

In this case, the parenthetical in-text citation would read as follows:

Accordingly, you should now know how to cite a tweet according to the three major style guides. I don’t imagine OSCOLA and IEEE would require citing Twitter yet, but I suspect that they will soon follow suit.

The important thing to remember, when all is said and done, is that the purpose of including a citation is to support the facts presented. While a tweet can provide interesting perspectives and personal experiences, it can't and shouldn't replace the process of determining the truth.

Feeling overwhelmed by the writing process? Here are five healthy writing habits to help you reduce stress and improve your writing skills.

How to Write Scientific Names 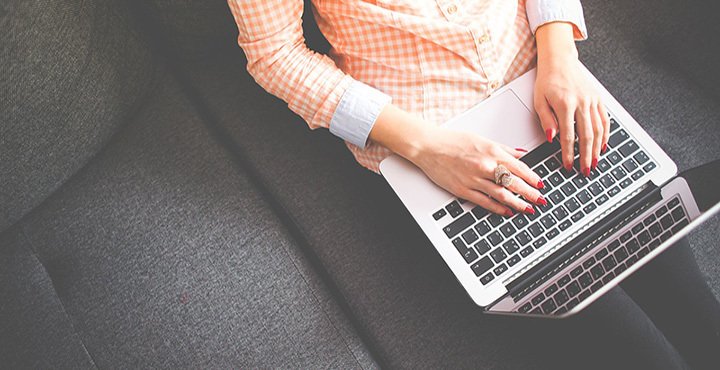