Don't let introductions scare you, use our
example about rats and pumpkins to guide you.

Now that we've gone over the finer points of how to write an introduction, let's take a look at a sample to see how it all comes together.

The beginning of an essay sets the tone for the reader and is also used to get the reader interested in your work. Having a well-written introduction is critical to a successful essay. Some academics find the introduction to be the most difficult part of writing an essay, so our editors have written this example to help guide you.

If you are still unsure about your introduction, our essay editors would love to give you some feedback.

The Natural Kinship of Rats and Pumpkins

[1] According to Paul Ratsmith, the tenuous, but nonetheless important, relationship between pumpkins and rats is little understood: "While I've always been fascinated by this natural kinship, the connection between pumpkins and rats has been the subject of few, if any, other studies" (2008). [2] Ratsmith has been studying this connection, something he coined "pumpkinology," since the early 1990s. He is most well-known for documenting the three years he spent living in the wild among the pumpkins and rats. [3] Though it is a topic of little recent interest, the relationship has been noted in several ancient texts and seems to have been well understood by the Romans. Critics of Ratsmith have cited poor science and questionable methodology when dismissing his results, going so far as to call pumpkinology "rubbish" (de Vil, 2009), "stupid" (Claw, 2010), and "quite possibly made up" (Igthorn, 2009). [4]Despite these criticisms, there does appear to be a strong correlation between pumpkin patches and rat populations, with Ratsmith documenting numerous pumpkin–rat colonies across North America, leading to the conclusion that pumpkins and rats are indeed "nature's best friends" (2008).

Want to learn more? Check out How to Write an Essay in 5 Easy Steps, available now on Amazon in Kindle and paperback. Of course, you can always send us your essay for proofreading. 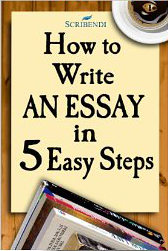 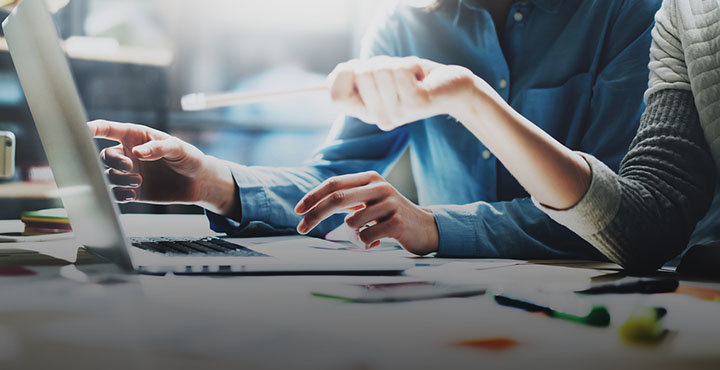 How to Write a Persuasive Essay

Your instructor has asked you to format your term paper using Modern Language Association (MLA) style. You feel confident enough to gather your thoughts in order to produce the paper, but you have never heard of MLA style—do you panic or do you research MLA style and MLA formatting?