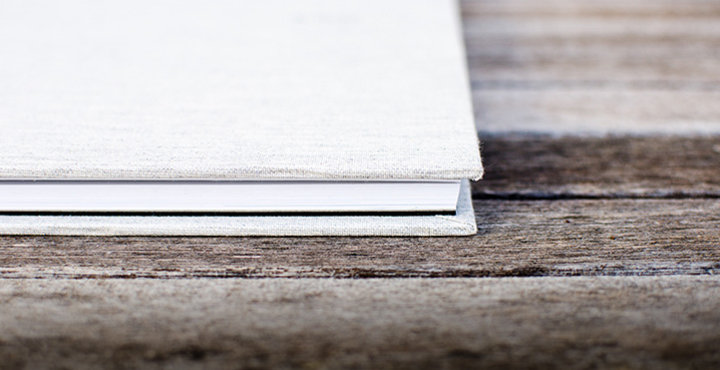 Example of a Synopsis

Our editors offer an example of a synopsis

Writers hate writing synopses. Some find the idea of a synopsis daunting because they have spent the last two years writing a book. Others find the idea distasteful because it is less about the art of writing and more about the business of writing.

Well, it's time for some tough love. Whatever reason you may have for disliking synopses, it's irrelevant; if you're going to be a writer, you just need to write them.

The synopsis is written with the express purpose of enticing a potential agent/editor to accept your manuscript for representation or publication. For your synopsis to be effective, your writing needs to be concise, clearly organized, and evocative of both your target genre and your own unique voice.

Here's a sample of a synopsis:

"You might be the undead queen of an army of damned putrid souls, but you sure as shoot can get shot just like everybody else."

Schoolmaster Chance McPrudence is content with his quiet life. He lives with his sister in a small farmhouse on the outskirts of the fledging eighteenth century community of Riverside, New Mexico. He is well respected in the community and enjoys his work, as well as weaving on his loom, and riding horses across the open plains. But when he finds a mysterious stranger near death in his barn, his quiet life is turned upside down. He cares and nurses this stranger back to health only to find that she is, in fact, the notorious outlaw Hope Riverwild.

Hope Riverwild is wanted in six states for armed bank robbery, moonshine running, and general shenanigan causing. Armed with a shotgun, two six shooters, and a tomahawk, she is clearly not a woman to be trifled with. It is rumored that the notorious Billy the Kid once got into a barroom brawl with her that left him with only nine toes. As Hope regains her strength, she finds herself strangely drawn to the kind and caring Chance, but she must be careful. Surely he could never love her. He is just too handsome, too kind, too settled. Things are just too perfect.

Hope is puzzled by Chance's nature. He seems compelled to care. He dotes over his sickly sister, Lilith, who never fully recovered from a childhood rattlesnake attack and is now homebound with prolonged bouts of Cotard’s syndrome, an illness where sufferers actually believe that they are dead. Hope suspects that Chance sees her just as fragile and in need of protection as Lilith. Eventually, care turns to love and Chance proposes marriage. For Hope, who has been a hired gun since she was 10, this is intolerable. Hope steals Chance’s favorite horse and returns to her rebel life on the lam.

Driven mad by this betrayal, Chance's veneer of perfection dissolves and his true nature is revealed. Underneath his quiet school teacher life, Chance is actually a brujo, a witchdoctor. His sister, Lilith, does not really suffer from Cotard's syndrome and did not actually survive the rattlesnake attack. In actuality, Lilith is a zombie queen and general of a vast army of the undead compelled by her brother's dark magic to do his nefarious bidding. Chance sends Lilith and her horde out to find and destroy Hope Riverwild.

They find Hope in a saloon playing poker and drowning her sorrows. Soon after, a tremendous battle ensues. Hope survives and flees into the wilderness but the army that pursues her is seemingly never-ending. Over weeks, Hope realizes that she will never be free until she deals with Chance. After much planning and with some help from her friends, Hope wages an epic battle against him. While Hope is just fighting for freedom, little does she realize that the ramifications of her fight will be felt forever.

How to Write a Preface and a Foreword

Are you thinking about writing a preface for your book or have you been asked to write a foreword? A preface is a brief introduction (link) written by the author, as opposed to a foreword, which is an introduction written by another person that usually comes before the preface.

How to Write a Synopsis

When assembling a query package, the synopsis is the lynchpin. However, the task of writing one can be quite overwhelming. Our editors ease this process by outlining how to write a synopsis.