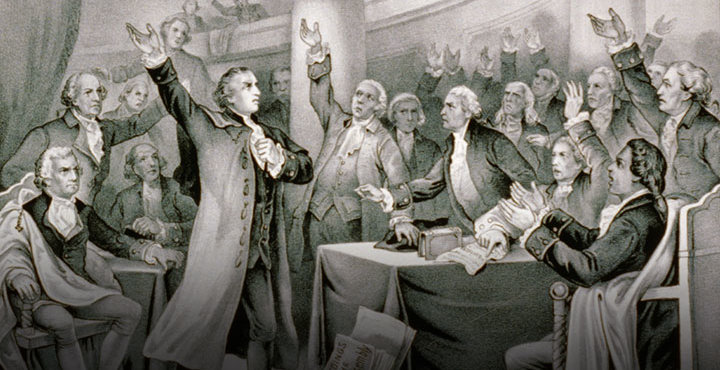 Taylor Dennis is an editor by day, a reader by night, and a dog lover at all times. She is always down for an old-fashioned debate, whether it be about the character arc of Voldemort, the merits of adding ketchup to poutine (sweet meets salty—the best of both worlds!), or the unarguable benefits of the serial comma. In case the poutine bit wasn't enough of a tip-off, she's also painfully, painfully Canadian.

Whether you love typewriters as a piece of your past or a retro desk accessory, check out the history of the typewriter in this handy infographic.