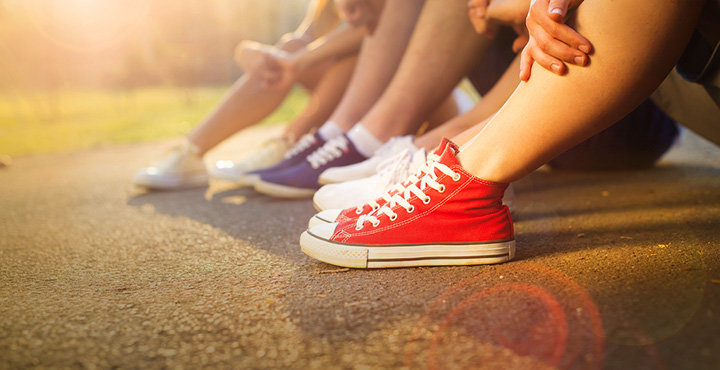 When you write papers for school, you have many things to think about. Researching to gather information and then organizing this information will be two of the first tasks to complete. As you organize your information, you will likely begin by writing the different sections that will make up the essay or report. Slowly, you will flesh out your ideas to present the information about your subject.

To make sure that your readers understand your text, you must follow the rules of grammar and punctuation. These rules include guidelines for word usage, spelling, sentence parts and structure, and punctuation placement. Failure to follow grammar rules will often make it difficult for people to understand your writing. Before writing the final draft of a report, the rough draft should be reviewed by an essay editor—whether a professional or a grammar-savvy friend—as this will help you catch and correct errors.

The following resources and tips will give you a good grasp of the basic rules of grammar and punctuation so your essay will be clear, correct, and consistent. 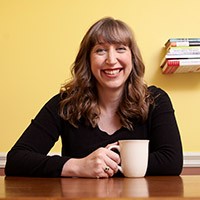 How to Write an Expository Essay

Maybe you find yourself on this page because your instructor asked you to write an expository essay, and you aren’t exactly sure what’s expected of you—if so, you’ve certainly found the right place. Expository writing, or exposition, is a type of discourse used to describe, explain, define, inform, or clarify. It literally means “to expose.”