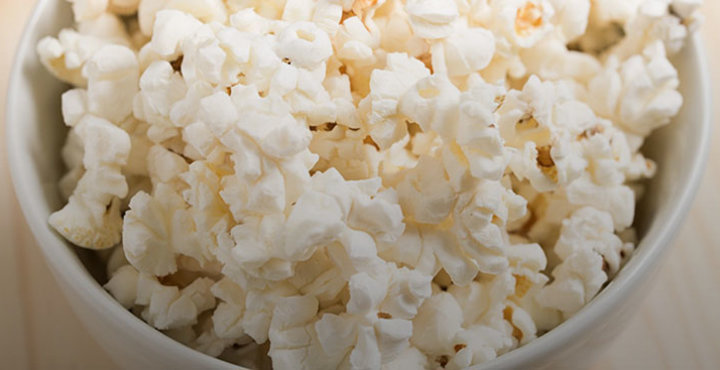 Five Times the Books Were Better 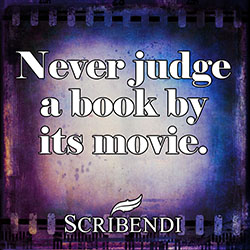 Do you have a book-to-movie comparison
to add to this list?

The Iliad vs. Troy

When comparing a movie to a 3,000-year-old classic, obviously the movie is going to fall a little short, even with Brad Pitt as Achilles, Orlando Bloom as Paris, and Eric Bana as Hector. There are not enough good-looking men in the world to save this adaptation.

What was so awful about Troy? The characters were shallow, empty, and whiny in comparison to their literary counterparts. Also, the cinematic version did not convey any of the beautiful and thought-provoking language of the original Iliad.

Visually, the modern cinematic version of The Hobbit is stunning, and the casting is pretty spot-on. Surprisingly though, the movie's faithfulness to J.R.R. Tolkien's writing is the flaw in this adaptation. The rambling descriptions and immersive world of Middle Earth come across as ponderous and a bit boring when depicted on screen instead of in the imaginations of avid readers.

Anne Rice's vampire chronicles whisk the reader into a delightfully immersive world, spanning centuries with intricate detail and wonderful characters. Conversely, the movie adaptation was another excuse for Hollywood to put the faces of Brad Pitt and Tom Cruise before millions of female fans. Although the acting was impressive, the literary characters Louis and Lestat lose some of their magic in this adaptation.

This example shows that the movie series, though it was extremely well done, could not compare to the beautiful and imaginative world created by J.K. Rowling. Even eight full movies cannot convey the depth of Rowling's world the way the seven books in the Harry Potter series do!

This Max Brooks novel is an unfortunate victim of an inadequate movie adaptation during a time when zombies are the current entertainment trend. There is nothing particularly wrong with the movie itself, but it overshadows and pigeonholes the novel it was based on. The movie fails to convey the thought-provoking, first-person narratives of the novel, hiding its striking message behind an army of visually shocking, computer-generated zombies.

Whether your preference is for paper or pixels, Scribendi.com has editing services to make your novel or screenplay the best it can be!