Ideas to write screenplays about

So you want to write a screenplay, but you don't know where to begin? Here are a few ideas for jumping-off points.

Hollywood's been using this trick for years. Practice writing screenplays by developing a mock screenplay of a book. Determine what scenes are intrinsic to the story. Are there any extraneous characters who can be eliminated? Which lines are memorable and iconic to the fans of the books and should be kept as is? An additional concern is expressing out loud the information contained in a book's internal dialogue.

Write your screenplay based on an existing screenplay, but from a different character's perspective. Or try your hand at writing your own "sidequel" or spin-off.

Discovering which elements of an original story to retain and where to introduce new ones is a challenge unique to sequel writers. Which favorite moments from the original can you harken back to? Reviving villains we thought were gone forever or introducing new ones with their own set of motives also requires a high degree of flexibility and creativity. Prequels should reference some familiar elements but shouldn't be overfamiliar, at the risk of being boring, and should contain some surprises.

Set it locally and start from there

When writing screenplays, setting your scene locally will allow you to work on skills in character development, introduction of plot twists, realistic dialogue, and other basic screenplay elements first before worrying about street names, unfamiliar landmarks, or estimating travel times. These elements require more research, and you may even need to visit these unfamiliar settings before you can comfortably base your story there. For example, if your story is based in Milwaukee, but you don't know anything about it and have to invent every element, you may as well have based your story in the invented land of Anywhere, USA.

As with short stories compared with novels, short films are no less powerful that full-length films. Short films may also be easier to market in film festival circuits and can allow you to focus on the elements of writing screenplays you need to improve upon before committing yourself to bigger projects.

Write a cartoon- or CGI-based screenplay

This will help free up any areas where you struggle with physical implausibility. It is wonderfully freeing to be writing screenplays in a world where anything can happen.

Consider how the locations and directional notes may differ. Are there scenes that can be removed or added?

Write first the scene you're most excited about

Writing the scene you most want to get to first and then building the story around it can be a great way to start writing screenplays. This doesn't mean the scene has to come first chronologically, but it allows you to acknowledge your ability to be flexible with scene order when writing. You will most likely revise this scene a few times throughout various drafts, but it is important to write it down so you don't forget why you were inspired to write it when you finally get to it through writing in a chronological sequence.

These are all great exercises to hone your screenwriting skills, but there are even more options if you look for screenwriting opportunities outside the world of TV and movies. Scribendi offers a script editing service, as well as tips and advice for getting started writing screenplays.

Now you've got your first screenplay idea, and you're ready to start writing! 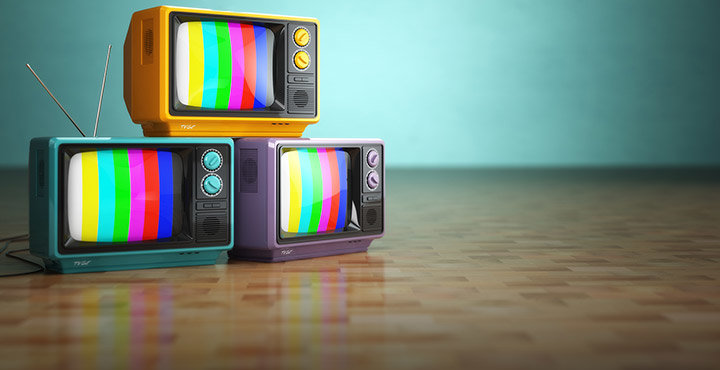