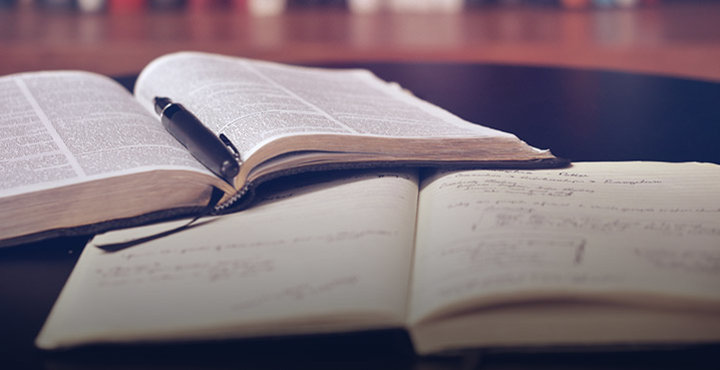 Build on your basic knowledge of appositives

An appositive is a noun or a pronoun (often with modifiers) that is beside another noun or pronoun, usually with the purpose of explaining or modifying it. Now don't get nervous—we are ap-positive you'll be able to figure this out.

Here's another one that's a little more complicated:

An appositive usually follows the word or phrase it modifies, but can be placed at the beginning or end of a sentence as well:

An innovative writer, Leonard Cohen grew up in Montreal, Canada.

Here, we can see the noun (and subject) of the sentence is Leonard Cohen. In this case, we've put the modifying appositive, An innovative writer, at the beginning of the sentence and it works just fine.

When in doubt, remember this one rule

At this point, you might be asking yourself if there's a rule regarding the use of commas as they relate to appositives. Well, you're in luck. Here's the rule our editors live by:

Here is an example:

Police officer Smith told my brother to file a report about his stolen bike.

In this example, the appositive is necessary in order to understand the sentence, so we don't need to use commas. Smith tells you precisely which police officer I'm talking about and without it, the sentence would not make sense (i.e., it would be incorrect to say: Police officer told my brother to file a report about his stolen bike).

Let's go back to one of our earlier examples:

My brother's bike, a dark green BMX, was stolen yesterday.

Another way to think about this rule is that appositives that add extra information to a sentence should be set off from the main part of the sentence with commas.

It is also important to note that using commas inappropriately or too often is problematic. So keep in mind that not all unnecessary appositives need to be set off with two commas. Our previous example with Leonard Cohen is an illustration of an appositive set off from the rest of the sentence with only one comma:

An innovative writer, Leonard Cohen grew up in Montreal, Canada.

Here's an example of an appositive at the end of a sentence:

In this example, the person to whom the speaker is talking probably just wants to know what Mark was doing, so the fact that Sheila is Bob's little sister is extra information. Here again, we need only one comma to separate the appositive from the main part of the sentence.

While appositives are an undeniably useful part of writing, they can sometimes make sentences difficult to understand. If you look through novels or textbooks, with some practice you'll begin to see lots of unnecessary appositives (look for the commas and, just as everyone's great-aunt's house has a stuffed cat in the living room, there'll likely be an appositive). Here is a sentence from the 15th edition of The Chicago Manual of Style:

By 1705, ten years after the Press Act, numbers had risen again, and there were about 62 [print houses], not including the royal printers.

This sentence is quite difficult to understand, but let's look at it with the unnecessary appositives underlined:

By 1705, ten years after the Press Act, numbers had risen again, and there were about 62 [print houses], not including the royal printers.

Because unnecessary appositives are extra information, they can be removed without changing the meaning of the sentence. This can help when a text is particularly difficult to understand. Here is what we have when we take out the appositives:

Now wasn't that easier to understand?

Have a positive appositive experience

If you are looking to gain a deeper understanding of appositives, check out GrammarCamp, a comprehensive online grammar course.