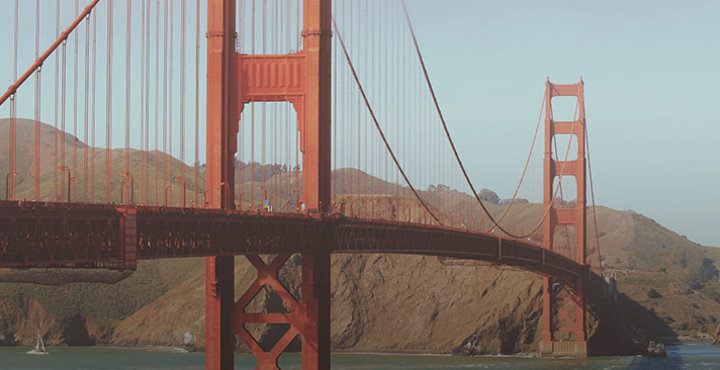 Conjunctions are an integral part of the English language. If used properly, they can improve almost any type of writing. From business writing to academic writing, conjunctions help create better sentences. However, using them incorrectly or not using them at all results in choppy and incoherent writing. This article will explain what conjunctions are and how to use them properly.

The previous sentence used two different types of conjunctions: coordinating and correlative. Many people aren't even aware there are two types, but in an editor's world, there are major differences between the two.

Coordinating conjunctions are the most common form of conjunctions. They are so pervasive in the English language that they are used in nearly every sentence or paragraph in some form or another. Despite the frequency of these conjunctions, their use still results in common ESL mistakes. There are seven coordinating conjunctions in total and it is very likely you’ve heard all of them many times today. While you may not be able to list them off the top of your head, there is a very simple mnemonic that can help you to remember them: FANBOYS.

These seven words function to connect two or more items of equal syntactic importance. These items can be words, sentences, or clauses. However, there is a risk associated with using coordinators, as they can lead to what is known as a run-on sentence. This is a sentence that is too heavy and contains multiple subjects. Coordinating conjunctions can lead to rambling and nonsensical sentences if you are not careful; use them sparingly. If you've used more than two coordinating conjunctions in one sentence, you've likely got a run-on sentence.

Correlative conjunctions often function as comparative devices. While this is not their sole function, it is the most common context in which you will see them.

Conjunctions may breathe creative life into your writing by allowing you to combine ideas and compare clauses without having to break up your sentences into choppy fragments. They can, however, cause problems if not used properly.

If you are having problems with them, or simply want to ensure you have used them correctly, don't hesitate to send your essay or manuscript to our English academic editors.