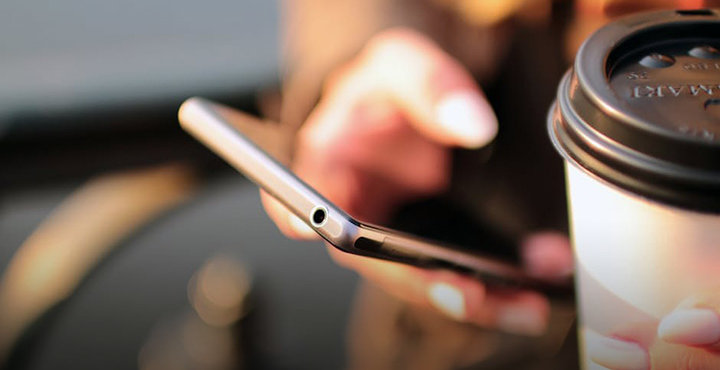 When and when not to use acronyms and initialisms

There is a time and place for everything and using initialisms and acronyms is no exception. The whole point of using these forms of abbreviation in your business writing is to make your writing clearer. However, if you misuse or abuse initialisms and/or acronyms, you'll accomplish just the opposite, turning your memos and manuals into a confusing brew.

What is an initialism?

Essentially, initialisms are shorter forms of words or phrases that can come in handy when you need to repeat the same word or phrase a number of times throughout the same piece of writing. They are pronounced as a series of letters. For example, "World Trade Organization" is often written as "WTO." You can see how writing the three-letter initialism can save you a lot of time and keep your business document from sounding repetitive.

What is an acronym?

An acronym is a word formed from the initial letters of a name or phrase. It is pronounced as if it were a word. Examples of common acronyms include "SARS" (severe acute respiratory syndrome) and "UNICEF" (United Nations International Children's Emergency Fund)—imagine having to write that out each time in a 10-page document on the organization's initiative to improve educational opportunities for young girls in Africa!

Important things to consider before using an initialism or acronym

Outline what the initialism or acronym means

Short forms aren't always the best way to avoid redundancies. So, if you're going to use initialisms and/or acronyms in your business writing, remember: The first time you use an initialism or acronym in your document, the words should be written out with the short form placed in parentheses immediately after. This way, it's clear to the readers exactly what the letters mean. Here's an example:

Readers will then be aware that any future reference to the "NWO" in your document really refers to the New World Order. After you've established an initialism or acronym in your paper, you must consistently use the short form in place of the words.

Stick to one definition of the initialism or acronym

Always clarify in your own mind the exact definition of each acronym you use. If you define SEM as "scanning electron microscopy" (which is a process), your acronym should refer only to the process throughout your paper. For example, the following sentence would be incorrect if included in the same paper:

We used an SEM in our experiments.

If you've already defined SEM as standing for the process, you cannot use SEM to refer to the item (i.e., a scanning electron microscope, which you use to perform the process of scanning electron microscopy), even though the first letters of each word are the same. In short, the same initialism or acronym can only refer to one thing in a document.

Remember that many initialisms or acronyms still require articles (i.e., "a," "an," or "the"). Let's use the New World Order again:

Incorrect: NWO has emerged in the 21st century.

Correct: An NWO has emerged in the 21st century.

Remember that NWO stands for a noun "New World Order," and nouns require articles before them.

If you're confused about whether to use "a" or "an" in front of an initialism or acronym that begins with a consonant, remember to speak the abbreviated form aloud. If the first letter of the initialism or acronym makes a vowel sound (regardless of whether or not the first letter is actually a vowel), you should use "an." The acronym "NWO" is a perfect example. While "N" is a consonant, it makes the short e sound (i.e., a vowel sound) when you say it. Consequently, "an" should be used.

It's also important to remember that while you can sometimes make up initialisms or acronyms, there are many words/phrases that require abbreviating that are already established and universal. There are a number of online dictionaries you can use to search for commonly used initialisms and acronyms.

Initialisms and acronyms in academic writing

If you're using initialisms and/or acronyms in academic writing, remember that some scientific journals require you to introduce initialisms and acronyms once in the abstract of your article and then again upon the first use in the body of the article. Should you be unsure about how to use initialisms or acronyms when writing an academic article, please refer to your journal's specific requirements.

Please remember that acronyms should only be used for words or phrases that are repeated a number of times throughout your document. If you use too many initialisms and acronyms, readers will become confused. Here's an example of extreme initialism/acronym usage in a press release:

In the US, the notion of an NWO became popular after the terrorist attacks on the WTC. However, officials in NATO and the WTO rarely refer to an NWO in proceedings relating to the GATT, and it can be said that the MVTO, the MFN clause, and SROs have little to do with an NWO.

As you can see, too many initialisms and acronyms can make your writing more difficult to understand. If numerous acronyms are necessary, we recommend including a glossary of initialisms/acronyms; your readers may then refer to it if they become confused.

TTYL—Save your casual initialisms and for text messages

Finally, while you may often be rotfl with your bff about the Chem hw that you need to get done asap, please remember that initialisms and acronyms used in instant messaging are rarely, if ever, appropriate for business or professional writing.