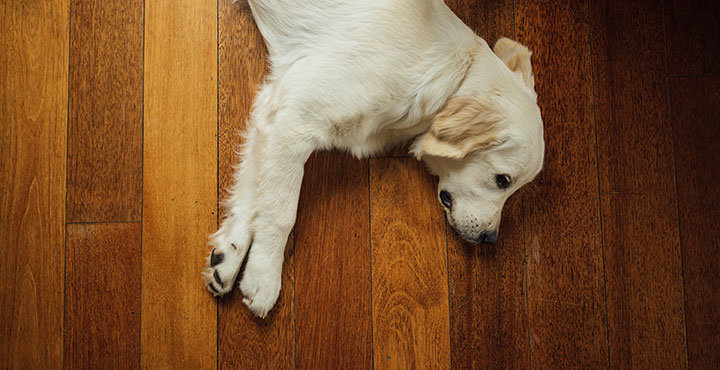 Is your dog going to lay down on the floor, or lie down?

Did you lie the book on the table yesterday, or did you lay it down?

If you're not sure, you're not alone! The old lay vs. lie question is one that many people struggle to answer. So here's a quick rundown, along with a helpful poster you can save to jog your memory when you want to go for a nap but can't figure out the right way to say it.

The word lie is a homonym, meaning it has two different meanings even though it is spelled and pronounced the same when referring to either word. Lie is a verb that can mean

We are focusing on the word lie as it appears in the second definition. So lay vs. lie: what's the difference?

Simple, right? But that's only true for the present tense. As with most English grammar rules, it gets a bit more complicated than that. (It's not you; it's English.) The past tense of lie (meaning to assume a horizontal position) is lay. So if you lie down on the pillow today, yesterday, you lay down on the pillow.

Now you're probably wondering what the past tense of lay is. It's laid! So right now, you lay the book down, but last week, you laid the book down.

The reason the differences between lay vs. lie are often confused is probably because while lay is a verb that means to put or place, it's also the past tense of lie, a verb that means to assume a horizontal position. However, it becomes a lot easier if you can memorize the four main verbs here:

Memorizing the use of lay vs. lie can be difficult, but memorizing is really the only way to know the difference for sure. If you have a hard time with memorizing grammar rules (Who doesn't?) or if you can't rely on your memory, having a reference can make the task a lot easier. Feel free to take a look at our poster to help you know the difference between lay vs. lie every time. 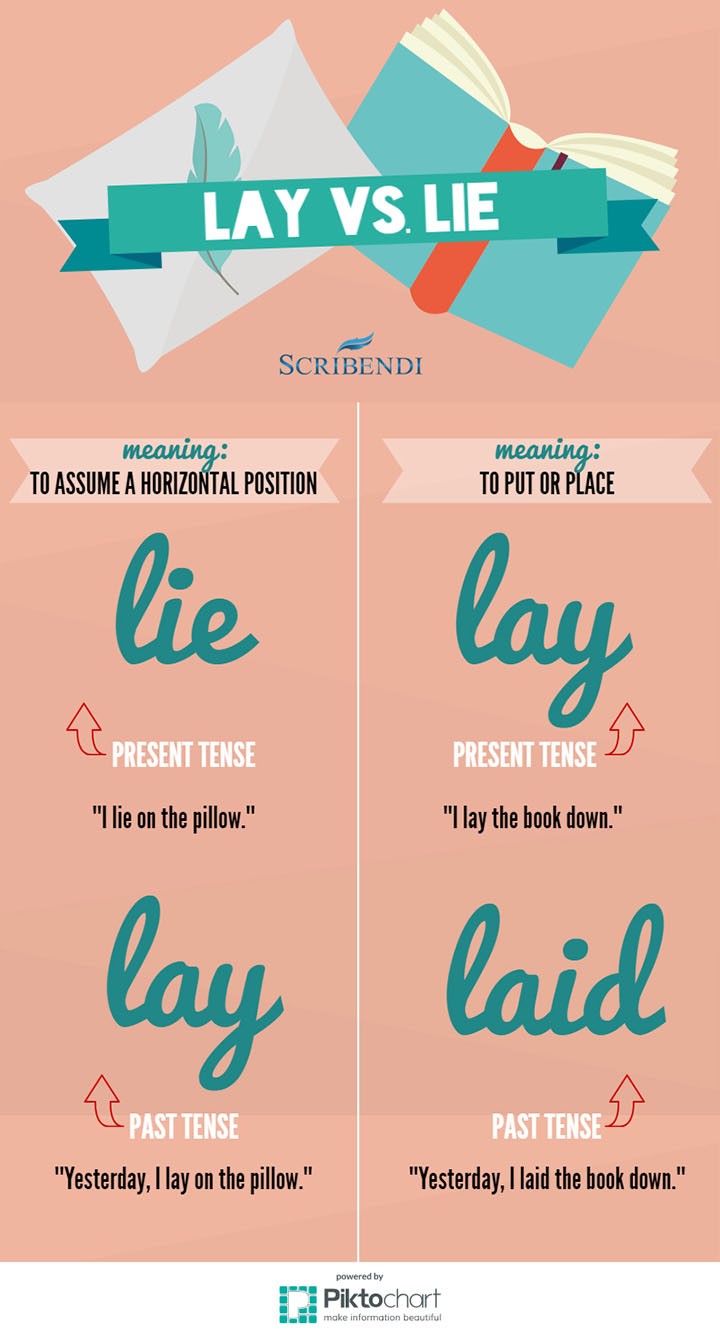 Put simply, an article is a word that combines with a noun. Articles are actually adjectives because they describe the nouns that they precede. In English, there are only three articles: the, a, and an.