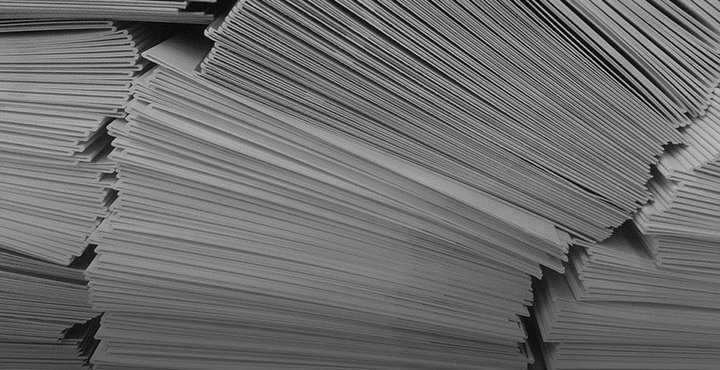 How to Write a Candidate Rejection Letter

The hiring process is never easy, and finding the perfect candidate can be a challenge. When you do find the individual you wish to hire, it is certainly to your advantage to notify the other applicants that they were not selected for the position.

What is a candidate rejection letter?

A candidate rejection letter is exactly what it sounds like: it's a letter notifying the candidates that they were not selected for the position that they interviewed for. Sending a rejection letter is beneficial to both you and the applicants. Notifying someone that they did not get the job is respectful, as it allows them to "move on" and continue their job search.

This can help establish you as an employer of choice—who doesn't want to work for a company that treats both their employees and prospective employees with respect?

You should also keep in mind that current interviewees may be future customers of your business, or know someone who already is; sending a candidate rejection letter can be good for your reputation as a business as well as an employer.

Making time now, will save you time later

If you are worried that you simply don't have the time to write and send a candidate rejection letter, consider that doing so will actually help you organize your recruitment process, which will save you time in the long run. By telling interviewees that you will follow up with them either way, and then doing so in a timely manner, you'll have fewer calls and emails to field and respond to.

Also, once you master the art of business writing and get a basic letter written, it will take very little time to personalize before sending it out.

How do I write a candidate rejection letter?

Now, if you're sold on the idea of a candidate rejection letter, let's go over how to write one. Be sure to take a look at our sample rejection letter to make the writing process a bit easier.

1. You can send the candidate rejection letter via email or regular mail, but never handwrite it. Type the letter and use company letterhead if possible.

2. Address the candidate by name. When possible, try to personalize the letter.

3. Always thank the applicant for their time, effort, and interest.

4. It's nice to include a compliment, but only if you mean it. You can say something along the lines of, "Your qualifications were impressive."

6. At this point you may describe company procedure, if there is any, regarding keeping resumes on file, or you may offer the applicant the opportunity to apply for future positions. Of course, only do so if you are sincere.

7. Wish the applicant well in their future job search.

8. If you are sending the letter by regular post, always include your signature.

It's important to remember to be honest, but also kind and tactful. This is, after all, a rejection. You'll want to keep the letter brief too, no need to go on at length about why they weren't selected for the position. Consider having your letter professionally edited to ensure your writing is clear and concise.

Finally, be sure to send the candidate rejection letters out quickly after making your decision, but not so quickly that the applicant feels like you didn't give them fair consideration—if they get home from the interview to find a rejection letter in their inbox, it's probably a little too soon.