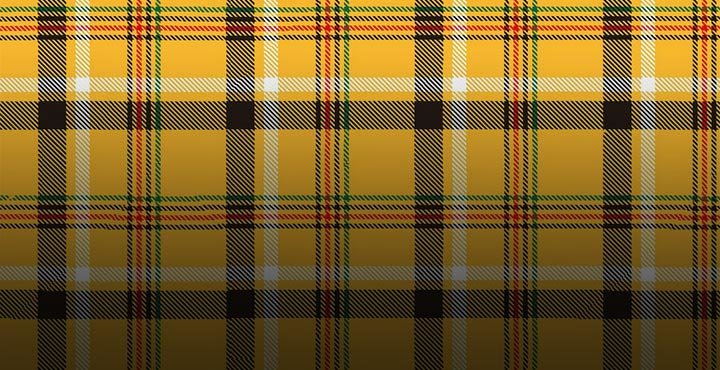 How to Use et al. in an Academic Paper

Clueless about how to use et al. in your paper?

No need to fear. This handy guide will have you "rollin' with the homies" and citing like a pro in no time.

Before we get into the nitty-gritty details, it helps to first understand the literal meaning of the phrase. That way, you'll know exactly what you're saying when you use the term.

The phrase et al. is derived from the Latin phrase et alia, meaning and others. The most common way you'll see et al. used in academic papers is in references, both for in-text citations and in the reference list.

For example, you might see the phrase, "Horowitz et al. (2012) published ground-breaking research," which means that Horowitz and others published the research.

One important thing to remember is that, no 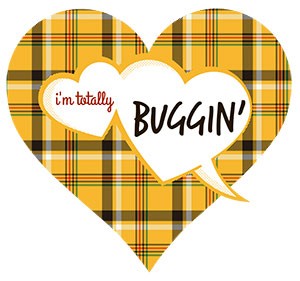 Another key thing to note is that most major style guides (including APA, MLA, Chicago Manual of Style, and Harvard) do not require et al. to be italicized. However, some field-specific publications require the italicization of the phrase, so it's always a good thing to double-check.

Using et al. appropriately varies between style guides. Check out the different style guides below to make sure you're using this elusive phrase correctly.

A work by three to five authors

When dealing with a work by three to five authors in APA format, list all the authors the first time you cite the source, either in the signal phrase or in parentheses. For example:

On subsequent references to that source, use the first author's last name in the signal phrase or parentheses followed by et al.

A work by six or more authors

Even at the first usage, if there are six or more authors in the citation, simply use et al. rather than listing all the authors. Use only the first author's name, followed by et al., as follows:

Similarly, MLA uses et al. when citing a work by more than three authors. Again, you should provide the first author's last name, followed by et al. Here's an example:

Students counter Hall, Geist, and Stoeger's complaints of tardiness by noting that tardiness is a community contribution and not the efforts of one individual alone (Birkenstock et al. 4).

A work by four or more authors 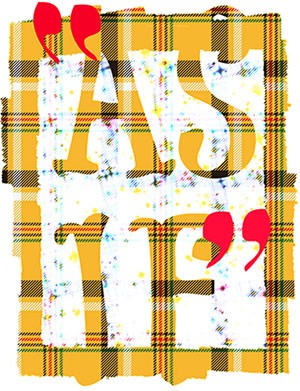 Chicago Manual of Style varies slightly in terms of formatting. This is because Chicago allows for the use of either footnotes or in-text citations. Think that excuses you from using et al. correctly? As if!

Remember that Chicago always uses et al. when referring to four or more authors, just as we have previously seen in APA style.

In the bibliography, list all the authors, regardless of how many there are.

Again, with more than three authors, write the last name of the first author followed by et al. every time you cite the source. One again, use the first author's last name only. Then, write et al. in parentheses or using a signal phrase:

Please note that Harvard style can vary between schools, and this includes the use of et al. Be sure to refer to your preferred or required style guide for updated information or any kind of variation between institutions.

There! We've now covered how to use et al. and when to use et al. in all of the major style guides. You'll be clueless no longer!

Take a look at these five thought-provoking essays that showed us celebrities could tackle big issues in their writing.

How Do I Know If I'm Plagiarizing?

Although plagiarism sometimes consists of a simple copy-and-paste of someone else's words, it is often much subtler than that. Here are eight ways plagiarism can sneak into your writing (even when you don't intend for it to).