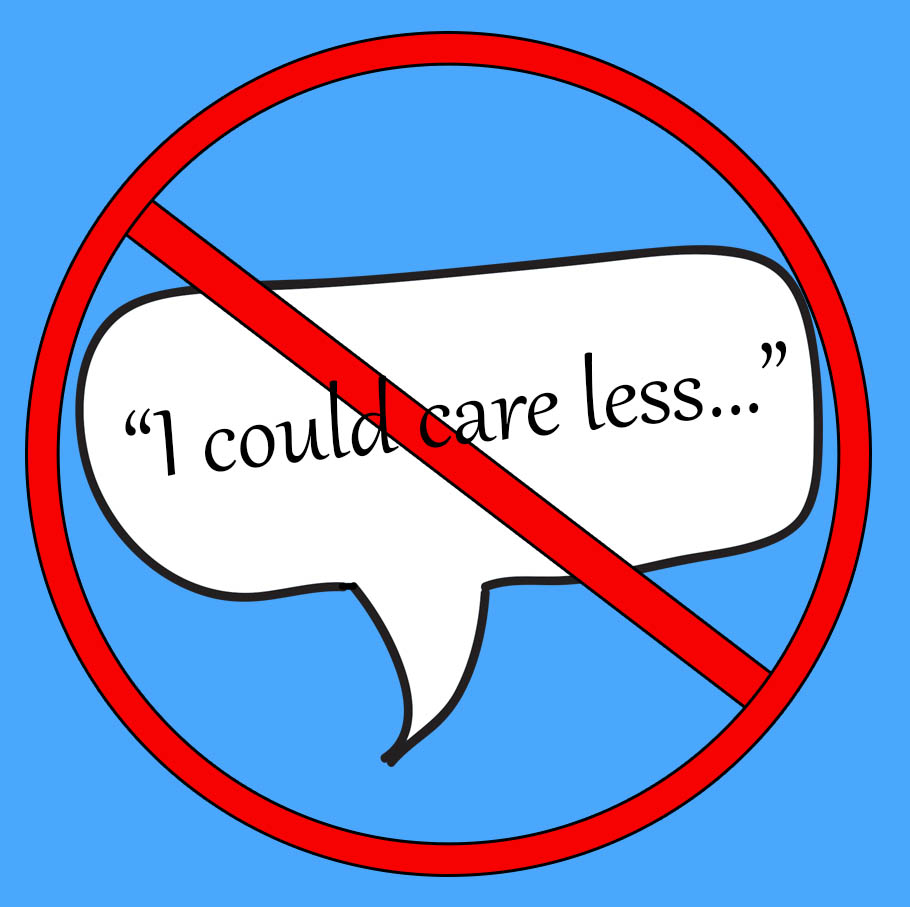 The mispronunciation of words and phrases seems to spread like wildfire in spoken language, and these mispronunciations often get translated to written language. The following common mistakes simply must stop spreading. Tell your husbands and wives, brothers and sisters, friends and enemies: these errors cannot be allowed to continue in the English language.

If you could care less, you are indicating that you do, on some level, care. What you are trying to say is that you could not care less, which indicates that you care about something so little that it is literally impossible for you to care less about it. This error is so common in spoken language that it has been accepted as the correct way to express nonchalance; regardless of this common acceptance, this phrase simply does not make any sense, and it cannot continue to be used by otherwise smart and articulate people.

This one is common in both spoken and written language. The error is more obvious in written English, as the t at the beginning of to makes it difficult to tell whether or not a d was added on suppose in spoken conversation. There is a time and place to use the word suppose, but the above example isn't it. Supposed is basically a synonym for required or allowed. Just as it would be incorrect to say, "You aren't require to do that,” it is incorrect to say, "You aren't suppose to do that." In this context, supposed is always correct. Suppose, however, is basically a present-tense form of the verb "to think." For example, you might say, "I suppose you can eat that cake." Suppose can also mean "what if," as in, "Suppose I were to eat the cake without asking for permission?"

In written language, this error sticks out like a sore thumb. Frustrated is obviously spelled with an r after the f . . . so why is it that so many people neglect to pronounce the first r when they use this word? This is a grievous error in pronunciation; once this error has been made, it is basically impossible for the listener (that is, the listener who recognizes the error) to take the rest of the sentence seriously.

It is very difficult not to laugh when you hear someone say something was "mind-bottling." Will Ferrell gives a great explanation for this error in the film Blades of Glory: "You know when things are so crazy it gets your thoughts all trapped, like in a bottle?" Of course, what people mean to say is that something was so overwhelming, it was mind-boggling. The verb to boggle, a great term that is no longer very common in everyday conversation, means "to overwhelm or bewilder." Mind-boggling occurs when a mind is overwhelmed; mind-bottling occurs when friends aren't kind enough to correct other friends on their improper use of common English phrases.

Shockingly, this error can be found in both written and spoken contexts. You are likely to stumble on a few congrads on social media sites like Facebook. Here's the deal: the word congratulations is spelled AND pronounced with a t. There is no d in this word. This rule even applies when you are congratulating someone on a graduation.

Not only should you be sure to avoid making these mistakes yourself, but you should also correct these mistakes when they are made by others. You may be called a grammar Nazi, a nerd, a perfectionist, or worse, but this is a small price to pay for a better-speaking society. 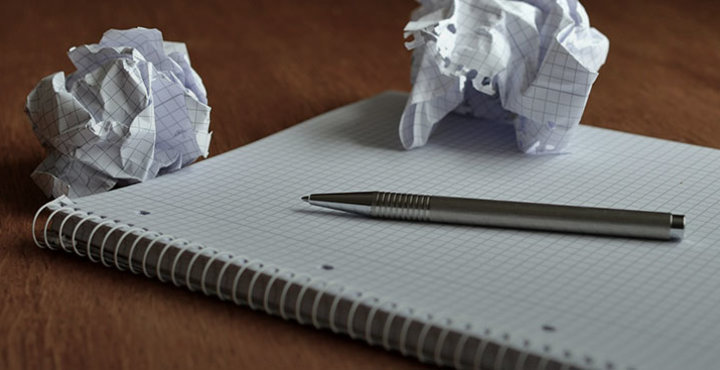