Everyone knows that misplaced modifier examples can be hilarious, thanks to a certain invasive elephant. It's clear that they're funny, but it's high time we address the elephant in the room (or in the pajamas). Why, exactly, are misplaced modifiers funny?

A misplaced modifier is a phrase, clause, or word that is incorrectly separated from the word it modifies. It occurs when the modifier has no clear referent, often causing confusion and twisting the meaning of words in an unintended fashion. Most commonly, misplaced modifiers are funny because the modifiers describe the wrong element in the sentence.

Since everyone loves it when people explain jokes, here goes: in the case of the elephant in the pajamas ("One morning I shot an elephant in my pajamas. How he got into my pajamas I'll never know!"), the intended meaning of the sentence is that the subject (I) is in his pajamas when he comes upon the elephant. However, the humor comes from the fact that the modifier is misplaced, incorrectly seeming to describe the elephant as wearing pajamas.

Now that that's out of the way and we're all on the same page, here are some more misplaced modifier examples to illustrate the concept more fully and, better yet, to tickle your funny bone! 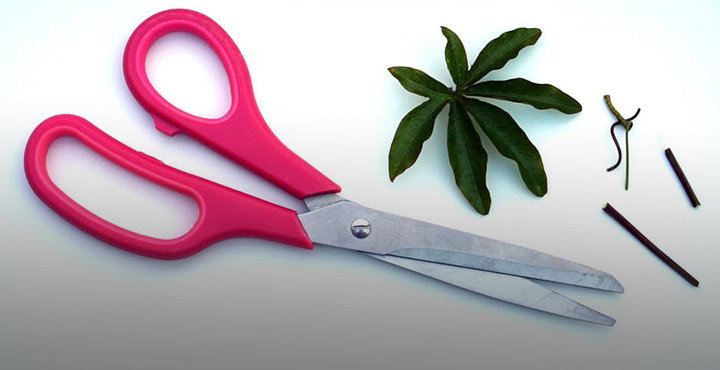 Five Reasons to Trim the Fat from Your Writing

Learn how to improve your writing with these five tips. 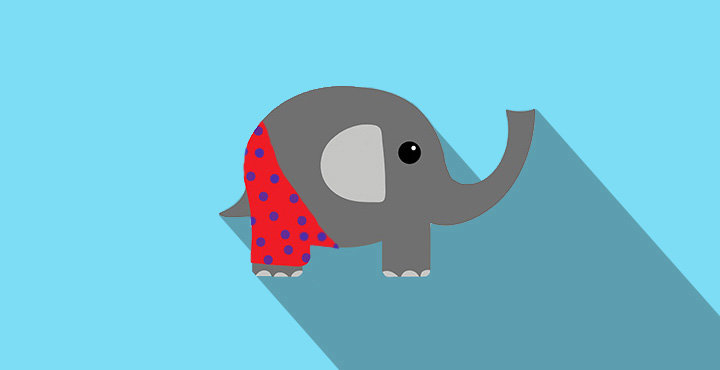 Keeping the Elephant Out of Your Pajamas: How to Fix a Dangling Modifier

Examples of dangling modifiers and how to fix them, from the experts at Scribendi.