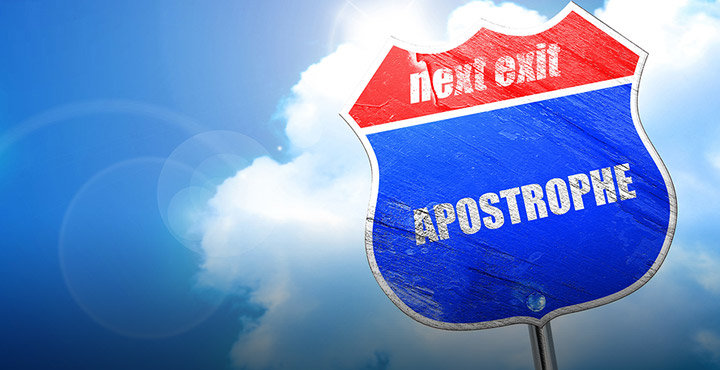 How to use plural possessives properly

Knowing when and where to add the apostrophe to plural possessives can be tricky. Further complicating matters is that the correct usage sometimes looks and sounds wrong. We hope that by the end of this article, you'll have a better grasp of plural possessives and how and when to use them.

Let's get started with plural possessives

Perhaps you are simply wondering what a plural possessive is; let's start there. When there is more than one of a noun, it is plural. The majority of nouns are made plural by adding an "s" to the end, though as with so many things in the English language, there are exceptions (e.g., tooth and teeth). A noun is possessive when it shows ownership or possession of something. Most singular nouns are made possessive by adding an apostrophe and an "s" at the end of them:

Alice had one kitten. When it was playing in the kitchen, the kitten's toy went under the refrigerator.

Plural possessives indicate when there is more than one of a noun and show ownership of something. The possessive of most plural nouns is formed by adding an apostrophe only:

Alice had two kittens. When they were playing in the kitchen, the kittens' toy went under the refrigerator.

An exception to this rule is the possessive of plural nouns that do not end in "s." These are formed by adding an apostrophe and an "s" to the noun:

When the singular and plural of a noun both end in an "s," the possessive for both is formed by adding an apostrophe only:

The species' status was changed to endangered.

In the case of a noun where both forms end in an "s," it may be necessary to reword the sentence to avoid ambiguity and to clarify whether you are referring to a singular or plural noun:

The status of the two species was changed to endangered.

The status of the species was changed to endangered.

It is also sometimes advisable to reword a sentence in order to avoid using awkward sounding plural possessives. There is no hard or fast rule to this, and both phrasings will be correct, so go ahead and use whatever you think sounds best.

To determine this, try reading your sentence aloud to see if the plural possessive sounds particularly awkward. For example, "The Rodgerses' house is big" is a bit of a mouthful, so you may consider changing the phrase to "The Rodgers family has a big house."

Still unsure if you are using plural possessives correctly? Order an English grammar check to make sure your apostrophe is being used in the right place at the right time.