Elevate Your Writing with Professional Editing 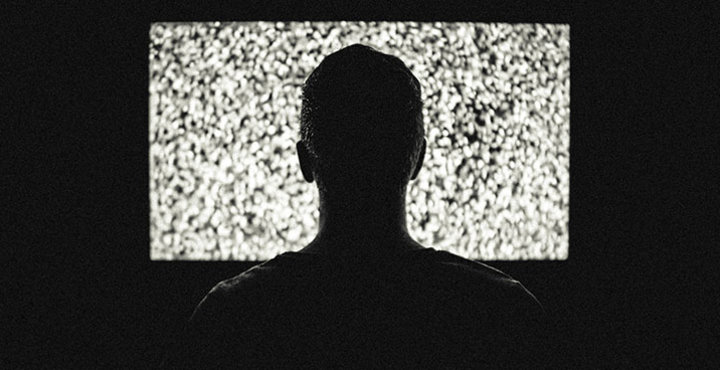 Have you ever wondered about who invented the typewriter, the major developments that improved upon its original design, or how the typewriter evolved and was adapted for use in the modern era? If you're curious about the history of the typewriter, check out the infographic below!